Christian Fernsby ▼ | January 15, 2020
British Prime Minister Boris Johnson said yesterday that a trade deal with the European Union (EU) by the end of this year was "enormously likely". 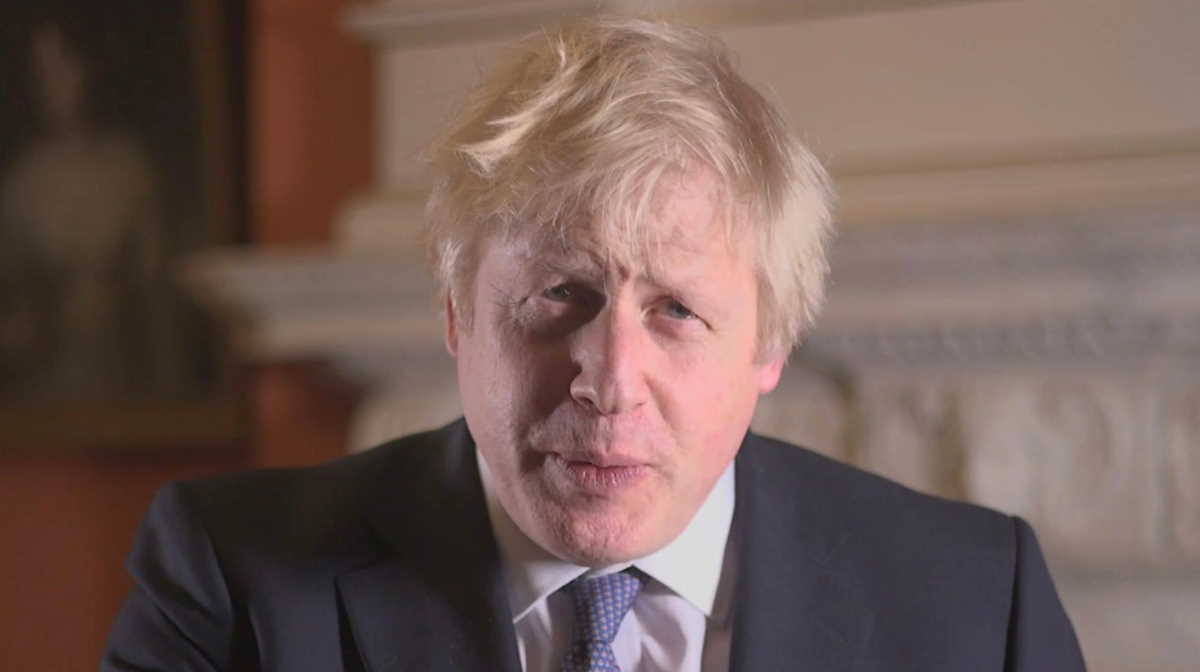 British business   Boris Johnson
Johnson made the comments in his first major TV interview since the general election. He said the two sides would start working on building a "fantastic new partnership" after Britain leaves the EU on January 31.

The prime minister said he was "very, very, very confident" regarding the deal, although he added that in any negotiation a country had "to budget for a complete failure of common sense." ■

U.S. scraps 10 pct tariff on Canadian aluminum with imports expected to decline
UK likely to have coronavirus vaccine by early next year says Secretary Hancock
Croatia PM: No panic. We will ensure stability, and it is up to entrepreneurs to fight
Start of construction on new $51 million affordable housing development in Peekskill, New York