Staff Writer | July 9, 2018
Boris Johnson has resigned as foreign secretary, becoming the third minister in 24 hours to walk out of the government rather than back Theresa May’s plans for a soft Brexit. 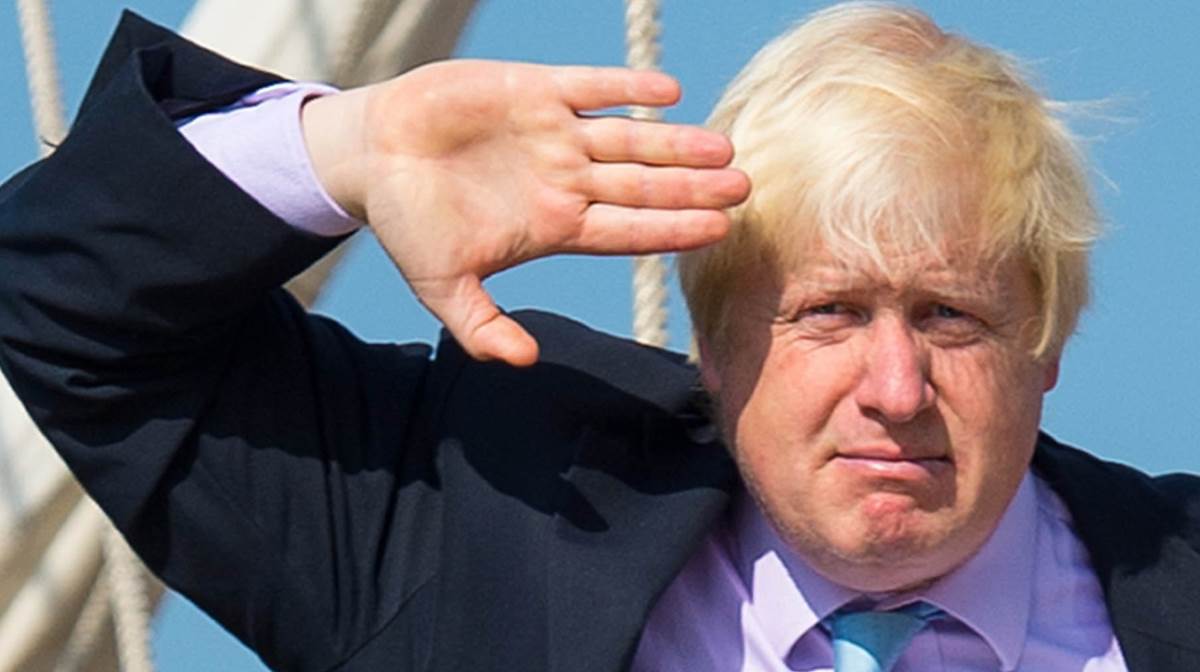 The prime minister hammered out a compromise with her deeply divided cabinet in an all-day meeting at Chequers on Friday, but after consulting friends and allies, Johnson decided he could not promote the deal.

Pressure on the foreign secretary had been mounting since fellow pro-Brexiter David Davis resigned as Brexit secretary on Sunday night, swiftly followed by his No 2 at the Department for Exiting the EU, Steve Baker.

Johnson’s resignation was announced on Monday afternoon as Labour MPs were being briefed about the government’s soft Brexit plan by May’s de facto deputy, David Lidington.

Lidington, a potential candidate to succeed Johnson, emerged from the meeting in Westminster apparently unaware of the latest resignation news.

Johnson was due to host a summit about the western Balkans on Monday afternoon but was instead holed up in his official residence with close advisers, considering his position. ■