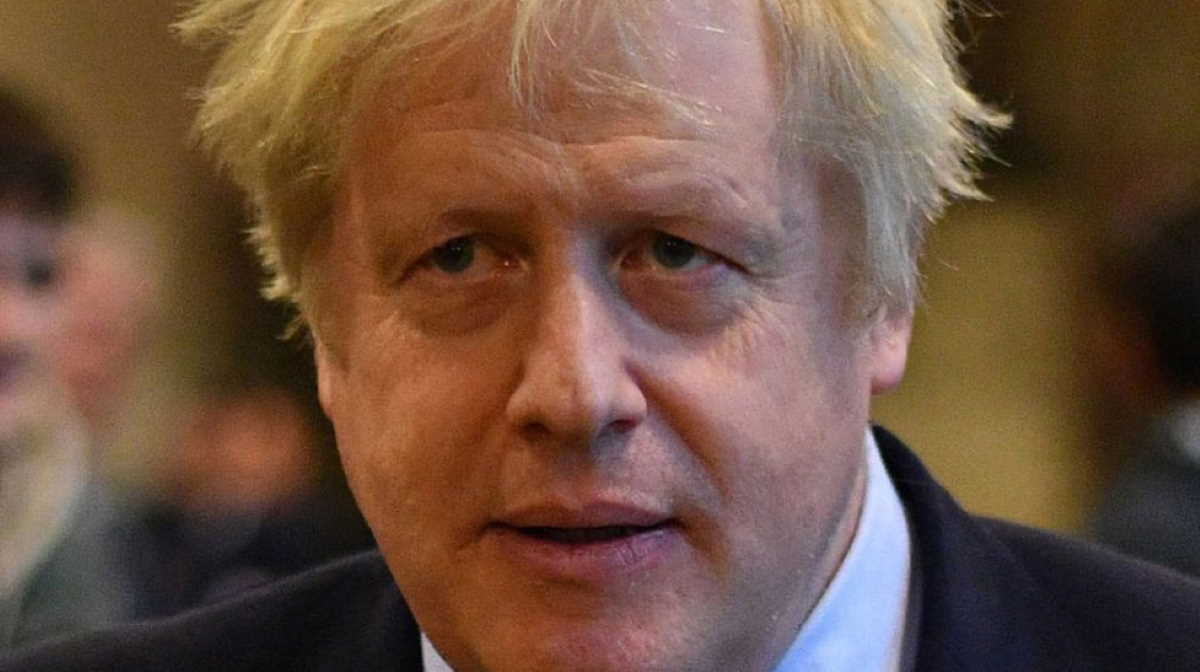 War   Boris Johnson
“There are international conventions in place that prevent the destruction of cultural heritage,” said a spokesperson for the prime minister.

When asked if the UK accepted the US' stated justification that the attack was preemptive, the spokesperson said: “States have a right to take action such as this in self-defence and the US have been clear that Soleimani was plotting imminent attacks on American diplomats and military personnel."

He stressed that news of Iran dropping all limitations on uranium enrichment within the Joint Comprehensive Plan of Action (JCPOA), designed to limit Iranian nuclear capacity, was deeply concerning and that it "is in everyone's interests that the deal remains in place". ■

No way will I ask Brussels to delay Brexit, says Boris Johnson
Zarif: US blocks purchase of food, medicines to Iran
U.S. further squeezes Iran by sanctions on metal sectors