Bolsonaro says cure, not vaccine, way out of coronavirus crisis

Christian Fernsby ▼ | October 26, 2020
Jair Bolsonaro said on Monday it would be easier and cheaper to invest in a cure for coronavirus rather than a vaccine. 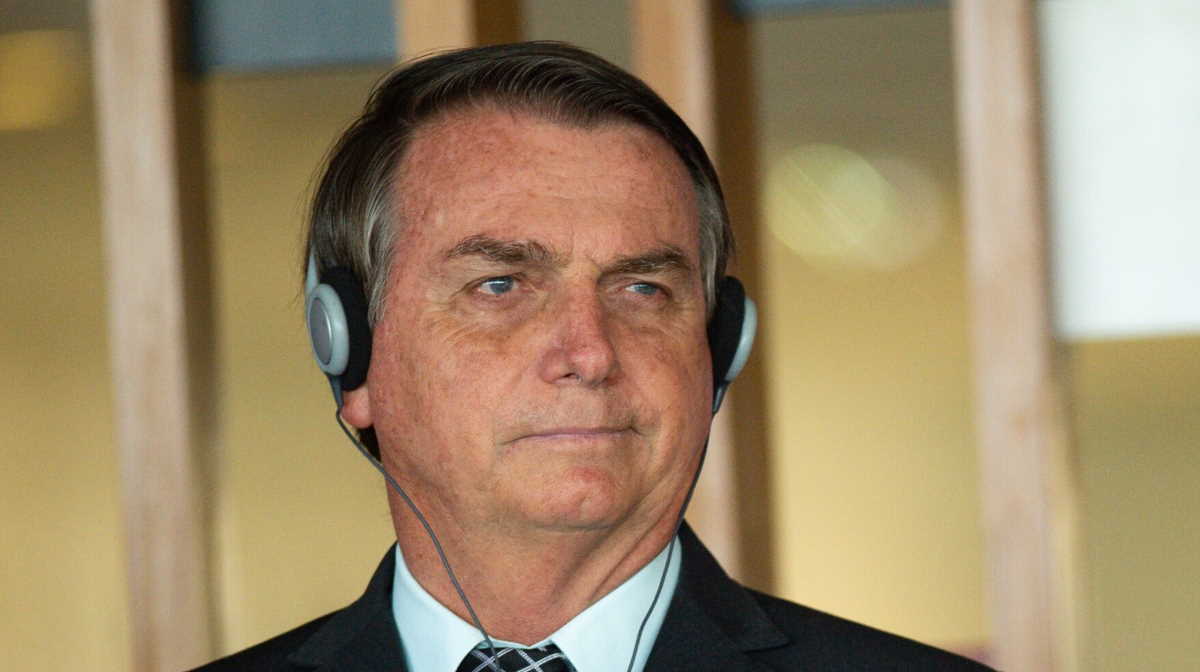 Cure   Jair Bolsonaro
“I’ll give my personal opinion: Isn’t it cheaper and easier to invest in a cure rather than a vaccine?” Bolsonaro told supporters outside the presidential palace in Brasilia.

“Everything indicates that everyone that took one of these three alternatives early on was cured,” he added without providing any scientific evidence to support his statement. ■

Jair Bolsonaro signs decree to create National Amazon Council in Brazil
Bolsonaro offer to set up U.S. military base in Brazil criticized
Bolsonaro to create superministry of economy in Brazil