Christian Fernsby ▼ | March 26, 2020
President Jair Bolsonaro on Wednesday blasted as criminals the governors and mayors of Brazil’s largest states and cities for imposing lockdowns to slow the coronavirus outbreak, as tensions with his health minister simmered. 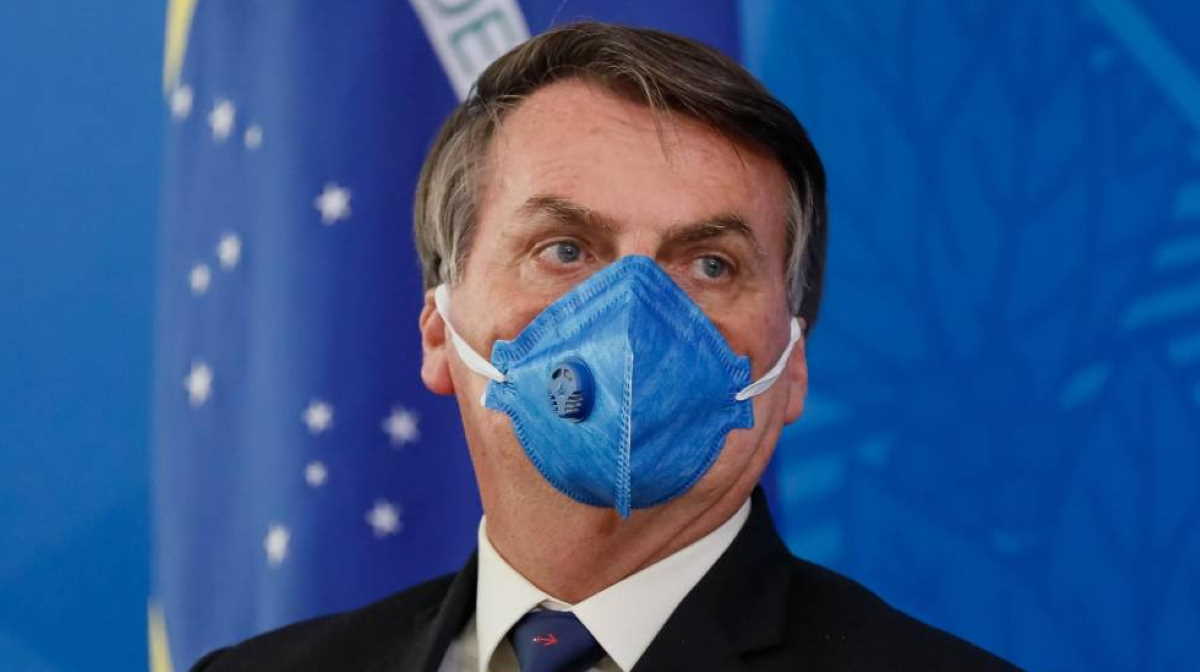 Bolsonaro has aligned himself with U.S. President Donald Trump in prioritizing the economy over the shutdowns favored by public health experts - including his own health minister Luiz Henrique Mandetta - who have warned the outbreak in Brazil could trigger a collapse of the healthcare system next month.

“Other viruses have killed many more than this one and there wasn’t all this commotion,” Bolsonaro told journalists. “What a few mayors and governors are doing is a crime. They’re destroying Brazil.”

As his boss downplayed the virus, national security adviser Augusto Heleno on Wednesday ignored medical advice to self-isolate for two weeks, instead returning to work just seven days into his quarantine after a positive coronavirus test. Heleno also attended cabinet meetings on the day he was waiting for the test result, Reuters learned.

In opposing shutdowns in Brazil’s biggest cities and states, Bolsonaro has cast himself against local officials, congressional leadership, in addition to his health minister.

On Tuesday night, he played down the threat of the virus, assuring Brazilians that “90% of us will have no symptoms if contaminated” and his “history as an athlete” meant he personally would suffer at most “a little flu.” ■

Diamond Princess exits quarantine in Yokohama, to resume operations in May