Bolsonaro claims Brazil is victim of most brutal disinformation campaign 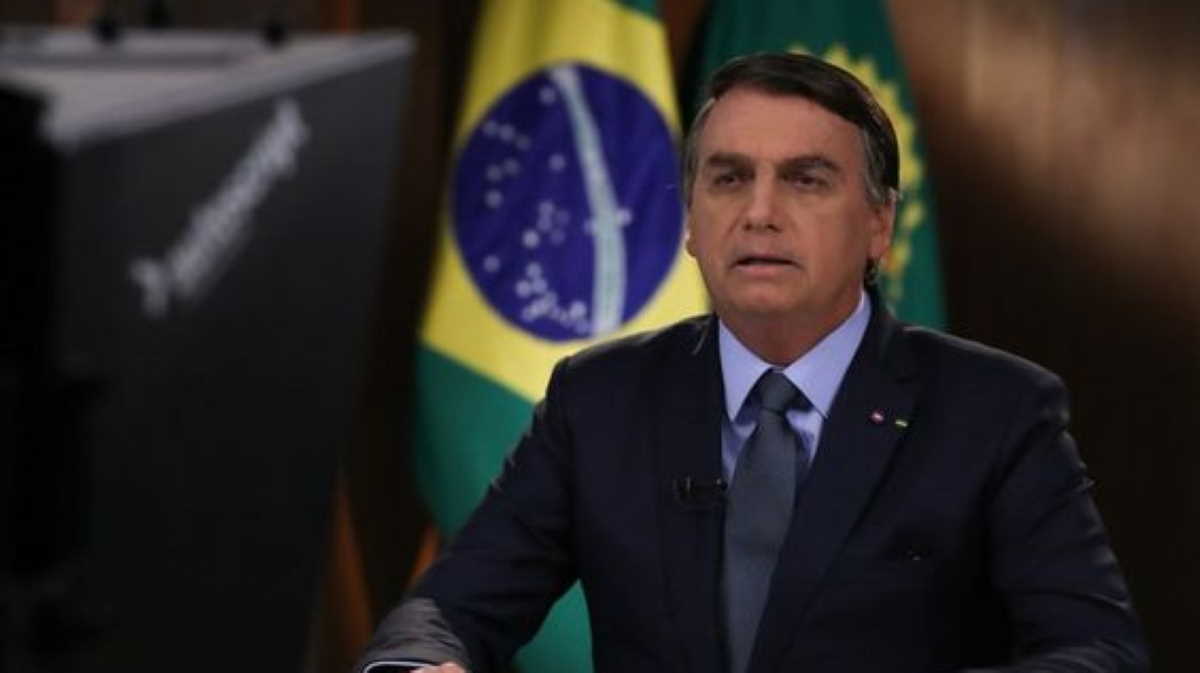 As the first speaker in the U.N. General Assembly’s general debate, in keeping with tradition for the Brazilian leader, Bolsonaro said the nation’s agribusiness sector has succeeded in boosting agricultural exports to feed a growing global population, which has made it a target.

“We are victims of one of the most brutal disinformation campaigns about the Amazon and the Pantanal wetlands,” Bolsonaro said.

“The Brazilian Amazon is well known to be very rich.

That explains why international institutions support such campaigns based on ulterior interests, joined by self-serving and unpatriotic Brazilian associations, with the objective of harming the government and Brazil itself.” ■

Water on exoplanet cloud tops could be found