Staff writer ▼ | June 19, 2015
Eight of the 22 national parks in Bolivia will be opened for oil exploration, officials said. 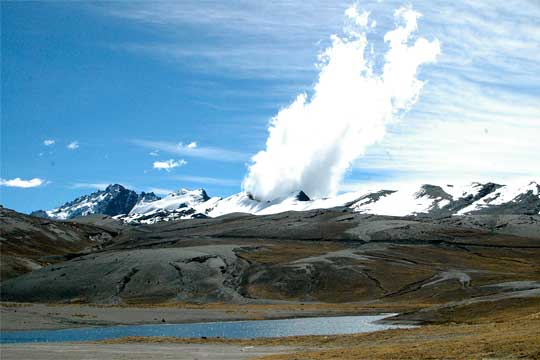 Energy business   Oil exploration in parks will begin next year
“We’re talking about eight parks, but it’s not a new thing because there’s been exploration in prior years,” Deputy Environment Minister Gonzalo Rodriguez told Erbol radio.

The Bolivian Confederation of Indigenous Peoples, or CIDOB, opposes oil exploration in national parks and the Ombudsman’s Office said it planned a legal challenge to the executive order opening up the natural areas to the energy industry.

The government said a field containing 28 million barrels of petroleum was found in eastern Bolivia, marking the first oil find in the Andean nation in 23 years and allowing the country to triple its liquid hydrocarbon reserves.

The discovery was made by YPFB Andina, in which the Bolivian state has a 51 percent stake and Spain’s Repsol has a 48.3 percent interest, President Evo Morales said.

Morales, who nationalized the oil industry in 2006, said the field would generate more than $1.7 billion in revenues for Bolivia. ■

23% of workers unsure how they would protect themselves in emergency

GENIUS NY open to startups around the globe