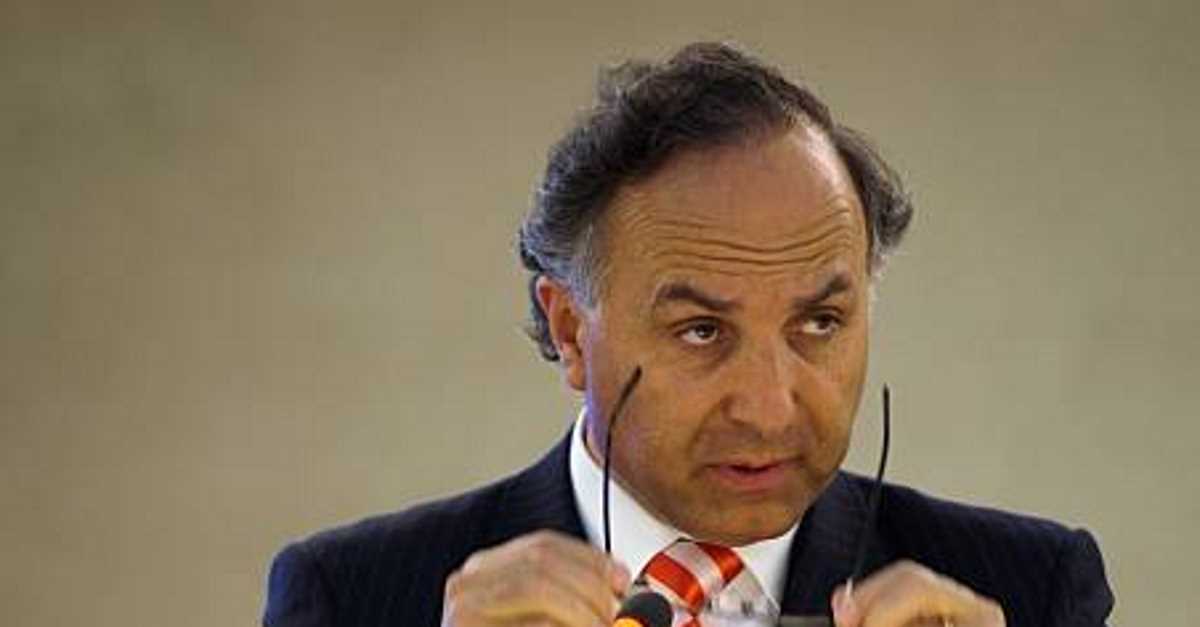 Ribera said on Thursday that 'the Bolivian government is behaving like a bad loser' for not recognising the ICJ's ruling in The Hague that 'it is clear and categorical'.

However, the Bolivian authorities insist that the ruling advocates dialogue between the two nations to resolve the conflict, although it does not agree with either or both.

Chile invaded Bolivia in 1879 and took 400 kilometers of coastline, 120,000 square kilometers of territory and its only access to the Pacific Ocean.

On April 24, 2013, Bolivia filed with the ICJ a lawsuit to demand that Chile comply with the offers made throughout history to negotiate a sovereign exit to the sea.

After a 12-3 vote, on Oct. 1 last year the ICJ ruled that Chile has no duty to negotiate sovereign access to the Pacific for Bolivia, but called on both countries to retake the dialogue. ■