Christian Fernsby ▼ | January 27, 2020
A high level delegation is set to visit Japan end of this month to seek a revision of the existing bilateral air service agreement between Tokyo and Dhaka. 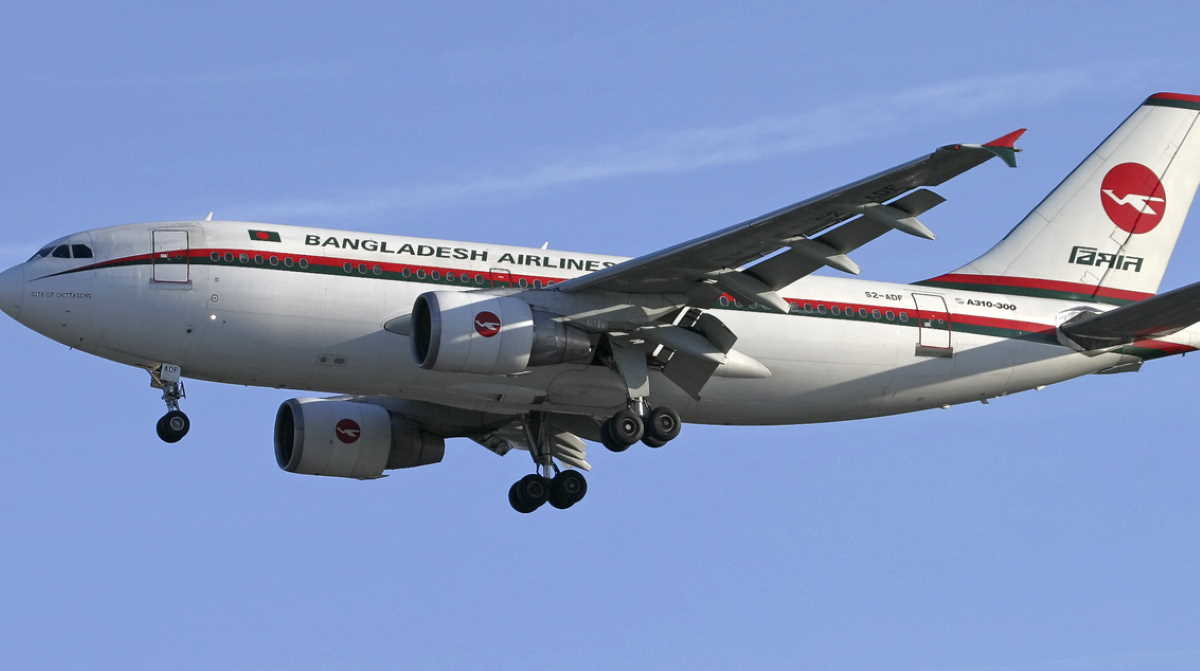 The decision comes at a time when the two countries have seen a rapid rise in their bilateral trade, which is expected to further go up when Japan opens up its labour market to Bangladeshi workers in the future.

According to the CAAB, a ‘fifth freedom’ flight is one which allows an airline from one country to fly between two countries via a middle destination. An example of this is that the Biman Bangladesh Airlines can operate fifth freedom flight between Bangkok and Tokyo. ■