Christian Fernsby ▼ | October 21, 2020
The projects were approved at a meeting of the Executive Committee of the National Economic Council (ECNEC) chaired by Prime Minister Sheikh Hasina. 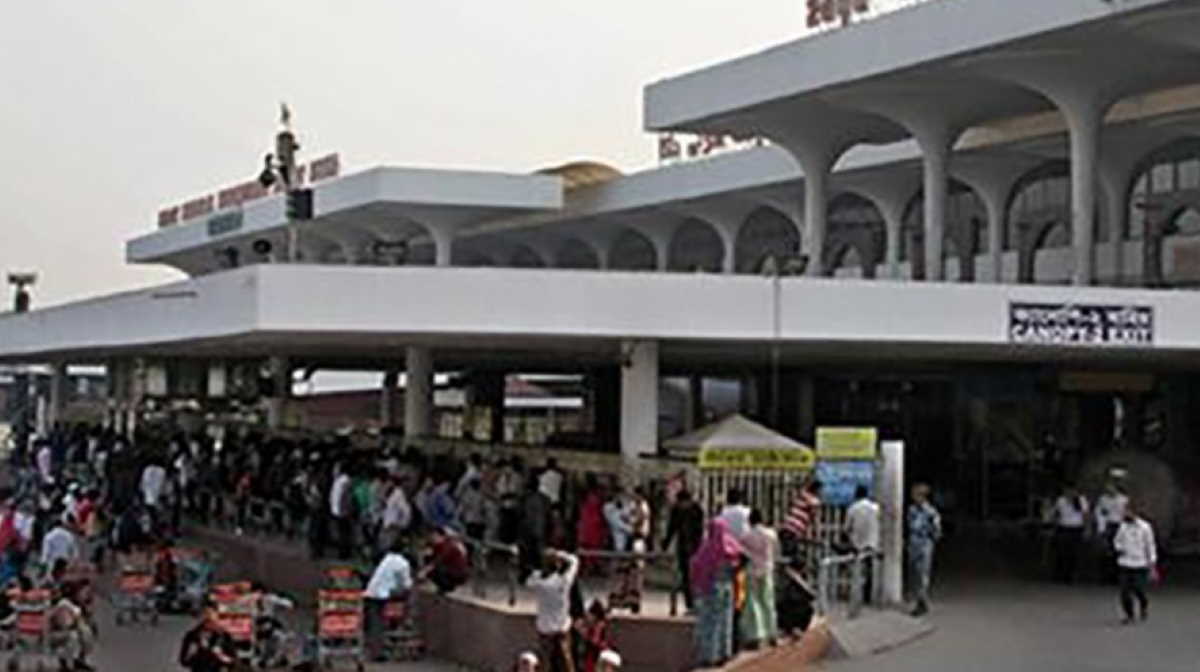 After the meeting, the country's Planning Division Secretary Md Ashadul Islam told the media that four projects of three ministries were approved in the meeting.

Of the total cost of the airport development project, Islam said 4.53 billion taka will be financed from the government funds, while the rest amount from the Civil Aviation Authority of Bangladesh.

Under the project, according to a proposal, various development works, including asphalt concrete overlaying and the installment of lighting systems, will be carried out on the runways of the Jessore, Syedpur and Rajshahi airports from January 2021 to June 2023. ■