Staff writer ▼ | September 5, 2014
Banking sector outlooks remain negative for Argentina, Brazil, Ecuador and Venezuela at mid-year, with positive sector outlooks only in Costa Rica and Uruguay, according to a new Fitch Ratings report. 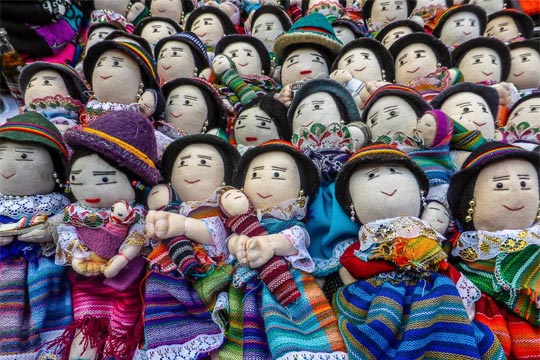 According to Fitch, the positive sector outlooks for Uruguay and Costa Rica were based on the expected positive effects of a benign economic environment for 2014.

Nominal loan growth in Venezuela continued to accelerate due to high inflation, but macroeconomic imbalances have contributed to a recession this year, which could negatively affect loan quality. While a weak economy continues to decrease Brazilian banks' appetite for unsecured credit expansion, banks in Argentina and Ecuador face new regulatory conditions that may limit financial sector activity.

Performance metrics for banking systems with negative sector outlooks are likely to deteriorate mostly due either to government price fixing, limits on fees and commissions, or higher credit costs.

Except for Venezuela, all banking systems with negative sector outlooks have limitations in terms of capital generation capacity due to lower profitability.

Liquidity is adequate in all systems. However, the investment portfolios' high exposure to weak sovereigns place Venezuelan, and to a lesser extent Argentinean banks, at a disadvantage compared to peers. ■

Vehicle sales down 7.43% in August

Brazil bans travelers to shut-down countries
Canada to pay CAN$2,000 monthly to those out of work
Ukraine declares nationwide emergency mode due to coronavirus
Tennessee state partners with retailers to fill job openings