Staff writer ▼ | March 18, 2015
Austria's government agreed to slash personal income taxes by 5 billion euros, as part of what it described as the biggest post-war fiscal reforms in the country. 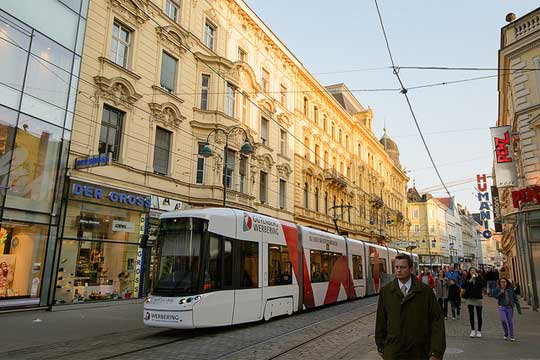 Each taxpayer is expected to be levied an average of 1,000 euros less a year. Tax rates on capital gains and non-wage income would however remain unchanged.

"This is the most significant fiscal reform" since 1945, Chancellor Werner Faymann said.

Austria will turn to consumers and retailers to finance the reforms, with the lowest rate imposed on goods and services to be raised from 10 to 13 percent.

The government also expects to claw back some 1.9 billion euros in lost taxes through tighter checks on cash transactions.

In addition, some tax perks including those on company cars would be scrapped, a move expected to lead to 900 million euros in levies. ■