Christian Fernsby ▼ | January 6, 2020
Australia's trade minister Simon Birmingham appears to have ruled out including visa-free travel in a post-Brexit trade deal with the UK. 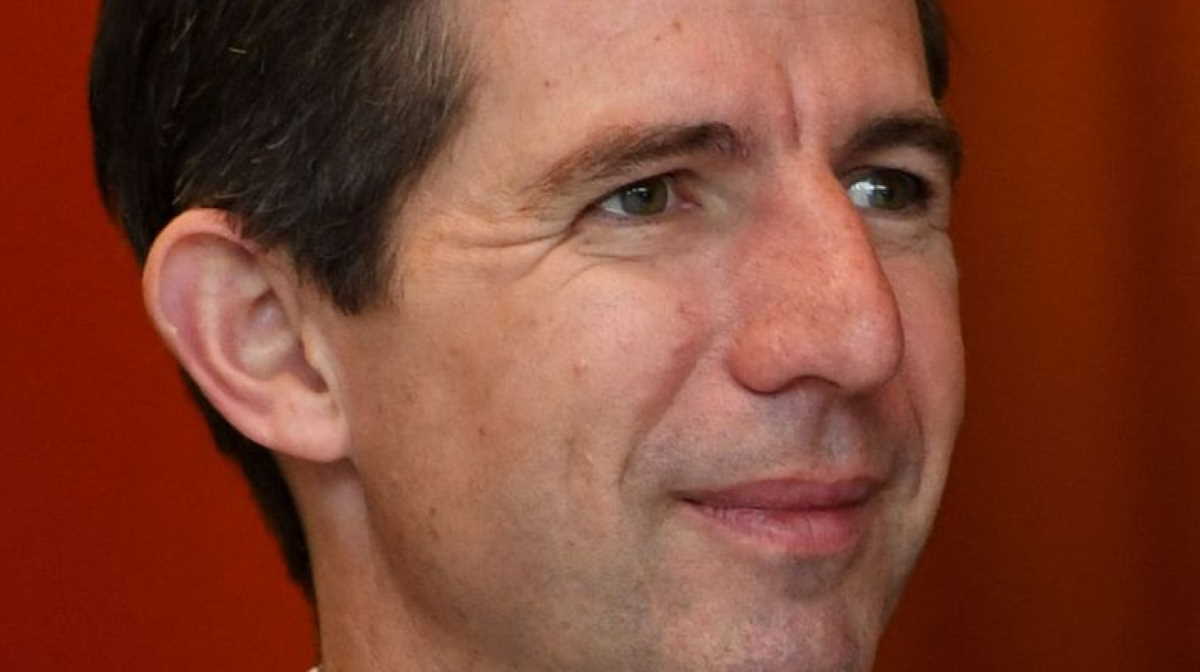 Trade   Simon Birmingham
Simon Birmingham said he "can't imagine full and unfettered free movement" will be up for negotiation during trade discussions.

He told The Sydney Morning Herald: "We're not into full negotiating mode and we will have to see what the UK aspires to.

"But noting that work rights and movement of people in the UK has been a big part of the European Union debate, I would be surprised if complete liberalisation around migration and labour rights was on their agenda."

Mr Birmingham did say that he expected existing immigration rules would be adjusted to allow "more flexibility", however.

"How you draw the line around rights to access work visas and other visas is a different question, that has an entire spectrum of grey, between the black and white of no movement and unfettered movement," he added. ■

Australia to give $1.4 billion to bushfire recovery