Staff Writer | May 7, 2018
The Australian government has announced plans to assess fuel security amid fears that the country's reserves have reached dangerous lows, local media reported. 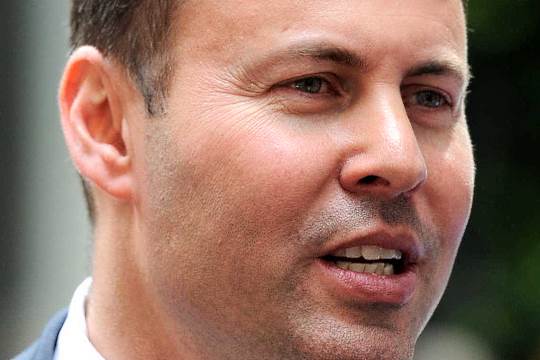 Australia   Josh Frydenberg said:
Josh Frydenberg, Australia's energy minister, said on Monday the review would look at how fuel was supplied and used in Australia, with recommendations to follow.

According to media reports, Australia only has a 22-day supply of crude oil remaining, along with 20 days of petrol and 59 days of liquid petroleum gas.

"The assessment is the prudent and proper thing to do to make sure we aren't complacent. It should not be construed as Australia having a fuel security problem," Frydenberg said in a press release on Monday.

"Australia's liquid fuel supply increasingly depends on overseas sources and relies on market forces to maintain reliability and affordability. The assessment will identify whether the government should take further steps to ensure Australia's domestic fuel supply is reliable."

"The assessment will also help inform Australia's plan to return to compliance with the International Energy Agency's emergency stockholding obligations by 2026."

Australia's Prime Minister Malcolm Turnbull has downplayed the review as "good housekeeping," saying there was no cause for any major concern.

The International Energy Agency says countries must hold fuel stock in reserve "equivalent to 90 days of net imports," but Australia currently has less than 50 days' worth of fuel supply.

Last month, Jim Molan, senator and former major general in the Australian Army, called for immediate action to address the fuel shortage, which has since worsened.

"It happened because for too long we have taken a business as usual approach," Molan told Australian media in April.

"We stand in real trouble and this is a single point of failure for Australia, very similar to what could happen in a cyber situation."