Australia will not cut public funding to universities 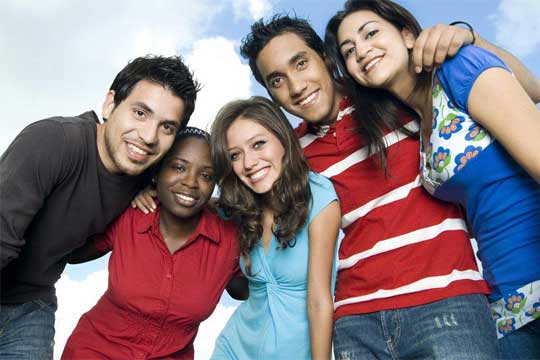 Down under   Prime Minister Tony Abbott is not very popular
The close 33-to-31 Senate vote was another blow to Prime Minister Tony Abbott's bid to rein in Australia's burgeoning deficit in the final few days that Parliament will sit for the year. It came the same day as a poll showed that Abbot was becoming increasing unpopular 15 months after his convincing election victory.

An opinion poll by Sydney-based market researcher Newspoll published in The Australian showed Abbott's approval rating fell to 33 percent from 41 percent in September. ■