Armenia's public debt expected to constitute 50.3% of its GDP

Christian Fernsby ▼ | October 29, 2019
By the end of 2019 Armenia's public debt is expected to constitute 50.3% of its GDP and in absolute terms it will amount to 7.3 billion drams, Armenian Minister of Finance Atom Janjughazyan said on Monday during a discussion of the 2020 draft budget by parliamentary standing committees. 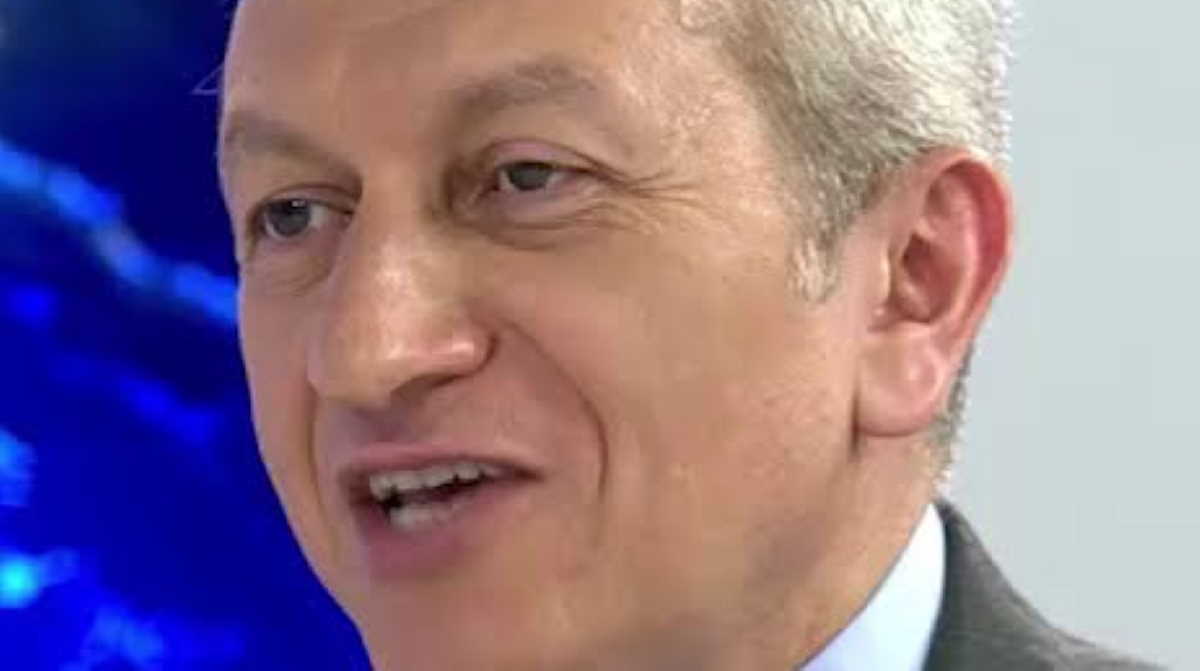 Asia   Atom Janjughazyan
He, however, added that based on the execution of this year's spending, the ministry might have overestimated the anticipated level of public debt which may appear to be below 50% of GDP.

According to him, even with these figure, the ministry expects the level of public debt to be below 50% of GDP in 2020.

In this regard, he explained that this is one of the goals of the fiscal policy, which seeks to make the public debt manageable.

The minister noted that if all the planned capital expenditures are implemented, the anticipated level of the public debt will be lower than planned.

"For 2020, the public debt to GDP ratio is projected at 49.2%. Backed by our positive assessments of the trends, this figure is more likely to decrease rather than to grow," Janjughazyan said.

He described as ungrounded the fears that in 2020 Armenia may face a threat in the context of public debt management, because the maturity of the first issue of Eurobonds expires.

"This problem has been solved and all the possibilities of servicing the state debt have been softened," said Janjughazyan. ■