Christian Fernsby ▼ | February 3, 2020
Armenia is negotiating with the Eurasian Economic Union (EEU) an extension of preferential customs duties on imports of some 900 items of goods, which it had enjoyed until 2020, Armenian Deputy Prime Minister Mher Grigoryan told ARKA news agency after a meeting of the EEU intergovernmental council on Friday in the Kazakh city of Almaty. 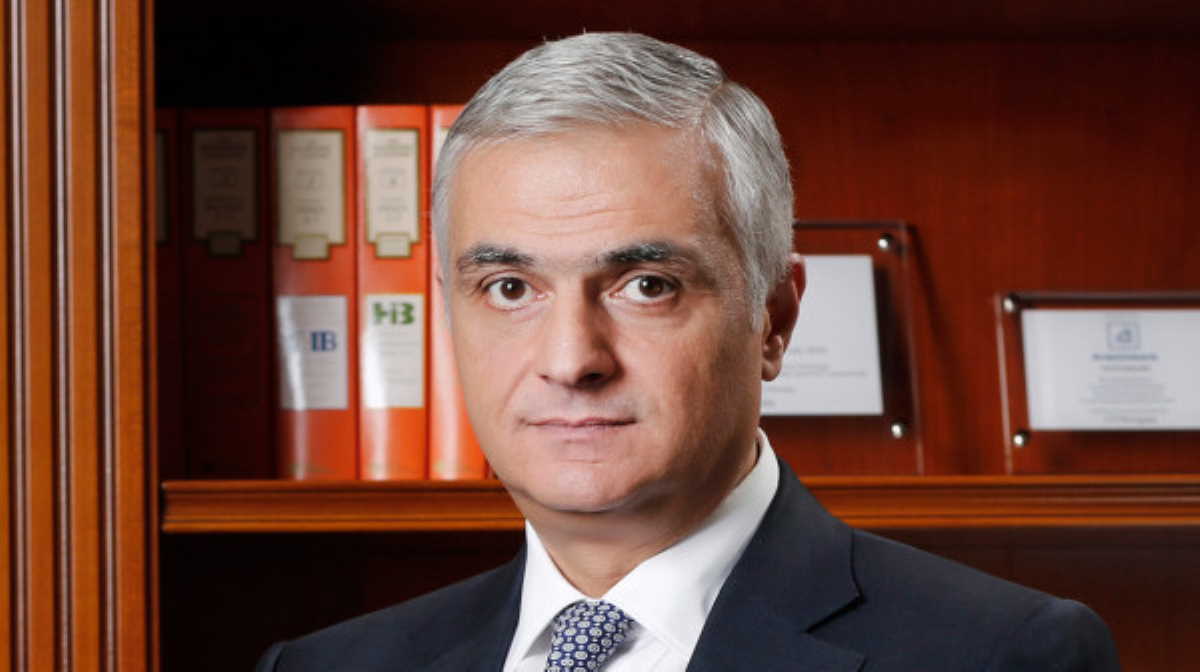 Business in Armenia   Armenian Deputy Prime Minister Mher Grigoryan
On January 1, 2020, the customs duties have increased on 900 items of goods imported into Armenia from third countries, which are not EEU members as part of the transitional arrangement that had been reached after Armenia joined the EEU in January 2015. The list contains 293 types of vehicles, as well as a number of essential foods.

“We are going to extend the exemption period until the spring of 2021,” Grigoryan said. At the same time, he noted that higher import duties set by the Eurasian Economic Union have not significantly pushed up the prices of some key foodstuffs. ■

New virus in China: Thousands of chickens wiped out after second disease outbreak