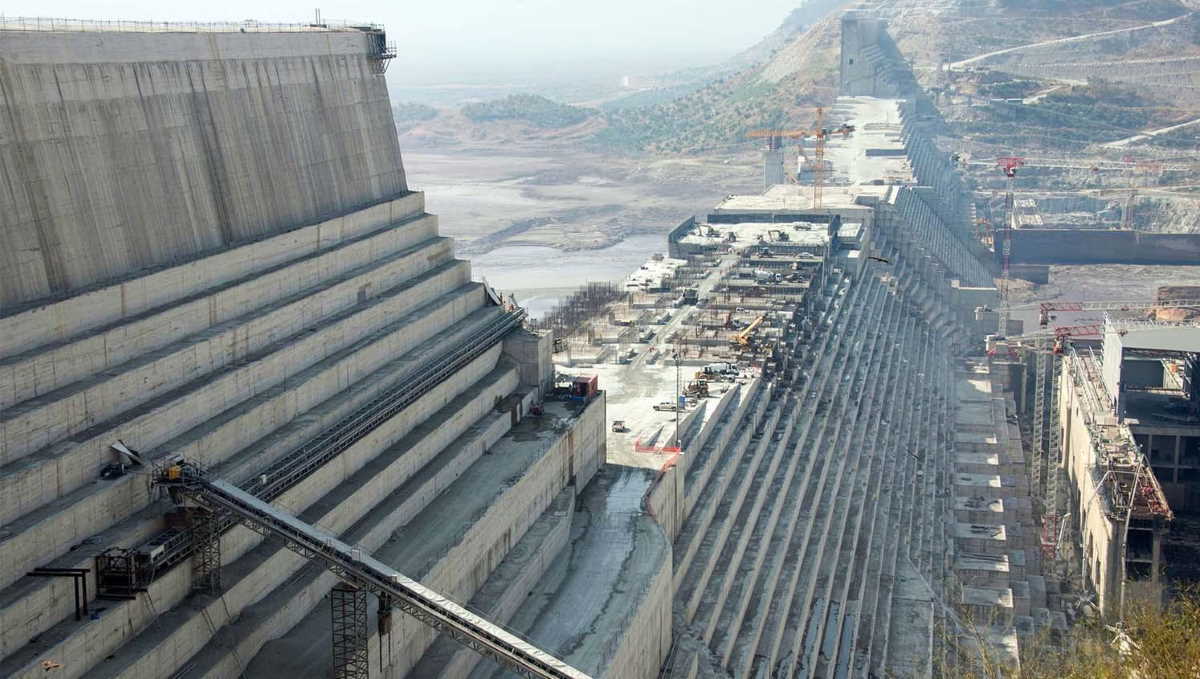 Water in Africa   Grand Ethiopian dam
"The water security of Egypt is an integral part of the Arab national security," said the Arab top diplomats during a meeting of the Arab League Council in Cairo.

Ethiopia declined a U.S. sponsored ministerial meeting with Egypt and Sudan in Washington in late February to conclude a deal over the rules of filling and operating the GERD.

While Ethiopia, an upstream Nile Basin country, eyes massive benefits from the dam construction, downstream Egypt is concerned it might affect its 55.5-billion-cubic meter annual share of Nile water.

"The Council announces rejection of any unilateral measures that might be taken by Ethiopia, including starting filling the GERD reservoir, without reaching a comprehensive agreement governing the dam filling process and organizing its operation," said an AL resolution issued following the meeting.

Filling the reservoir, whose total capacity is 74 billion cubic meters, may take several years. Egypt seeks to prolong the period to avoid the negative effects of water shortage, which is a main point of the talks.

The tripartite negotiations have been fruitless for years until the U.S. recently sponsored the fresh rounds of talks in Washington to push for an agreement, which was supposed to be signed by the three parties in late February.

Ethiopia started building the giant dam in 2011, which is expected to produce over 6,000 megawatts of electricity and become Africa's largest hydropower dam upon completion. ■