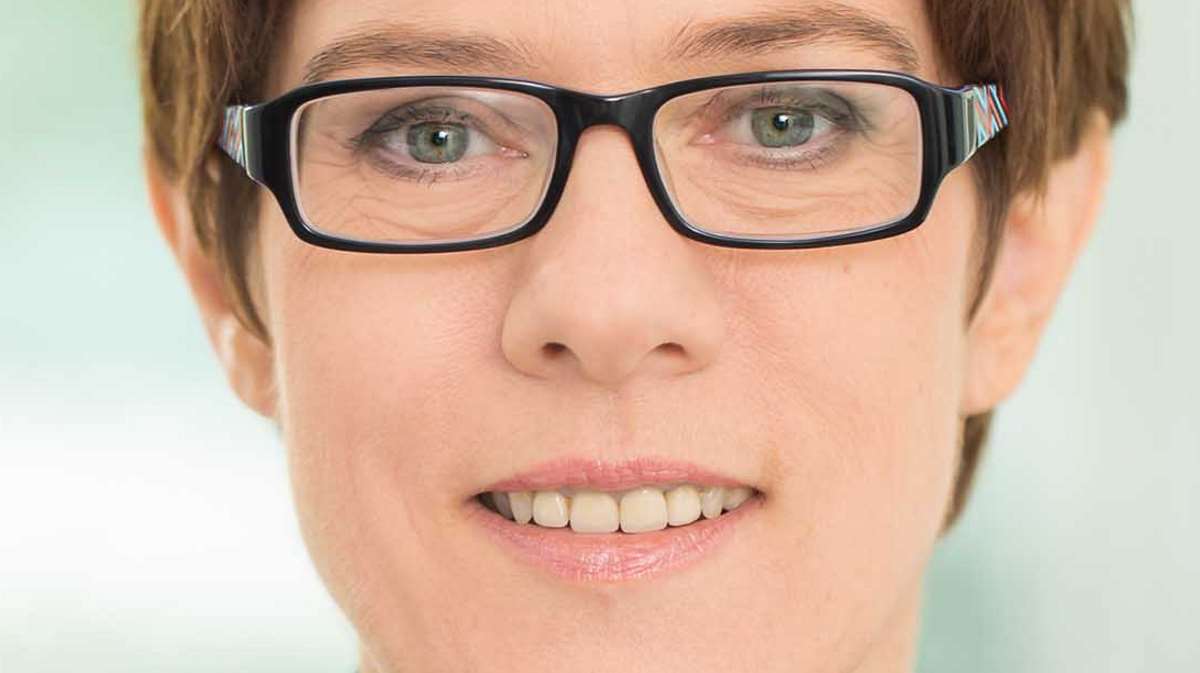 Kramp-Karrenbauer, or AKK as she is also known, received 517 of 999 votes.

Merkel, who plans to serve out her term as chancellor until 2021, gave an emotional farewell speech on Friday at the special party conference.

As the head of Germany's largest party, Kramp-Karrenbauer could now become the next German chancellor. ■

China launches Chang'e-4 to reach far side of Moon