Christian Fernsby ▼ | January 21, 2020
German Chancellor Angela Merkel has asked her conservative lawmakers to wait until after a March European Union summit before taking a position on whether China’s Huawei can take part in the roll-out of Germany’s 5G network, sources involved in their talks said. 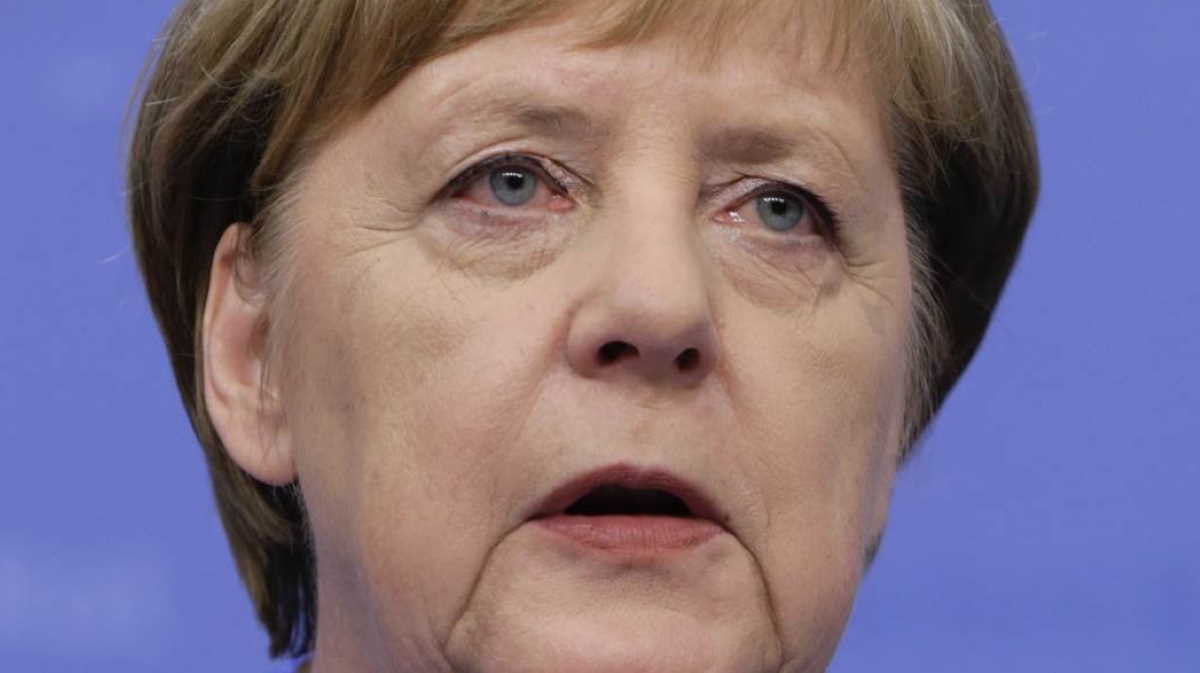 Technology in Europe   Angela Merkel
Merkel believes EU coordination on the issue is important and she has been unable to bridge differences within her CDU-CSU (Christian Democratic Union and the Christian Social Union) bloc, the sources said on yesterday.

Merkel’s conservatives are divided on whether to support a proposal by their Social Democrat (SPD) junior coalition partners that, if approved, would effectively shut out the Chinese technology giant from the network.

German minister Klöckner: Special concerns of agriculture must be taken into account