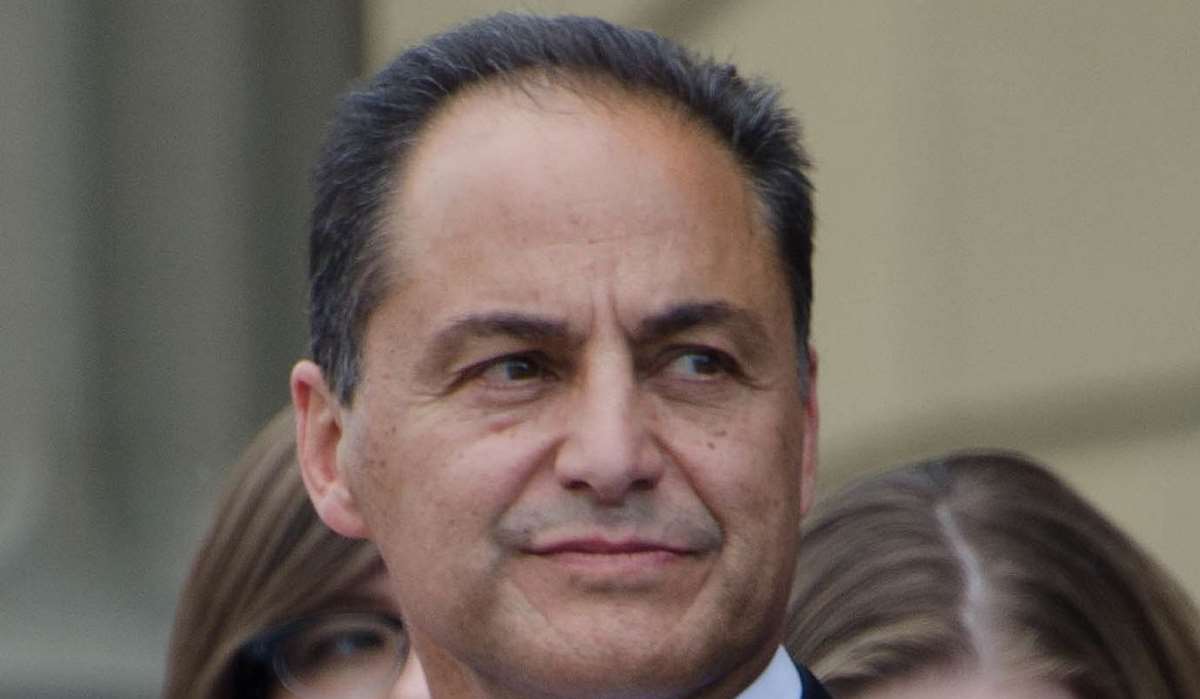 Canada   Albertan finance minister Joe Ceci
Speaking ahead of a federal-provincial finance ministers' meeting Monday in Ottawa, Joe Ceci argued Alberta has been reducing the amount of carbon in the oil it produces.

The entire national economy will benefit if Alberta can transport its oil to international markets beyond the United States, he said, insisting pipelines are the safest way to get crude to coastal ports.

Ceci's remarks came a few days after Quebec Premier Francois Legault said there's no "social acceptability" for a pipeline that would carry what he called "dirty energy" through his province.

"He clearly doesn't understand what is happening in the energy sector in Alberta at this point in time," Ceci said when asked by reporter Monday about Legault's comment. "We have been innovators in removing carbon from the barrel - we are going to continue to be innovators ... So I don't think the premier of Quebec understands at this point that Alberta's energy sector is leading in terms of the enhancements of the carbon molecule."

Ceci later said: "We need to start operating as one country, as opposed to many provinces who are looking out for their own individual interests."

TransCanada Corporation had proposed a $15.7-billion pipeline called Energy East, to carry western crude through Quebec to New Brunswick for shipment overseas - but the company abandoned the project more than a year ago, citing market changes and red tape. ■

EC approves acquisition of Houghton by Quaker, subject to conditions

Without her UK goes into chaos: May will face vote of confidence between 6pm and 8pm