Christian Fernsby ▼ | September 12, 2020
Albania's Council of Ministers has approved the country's agreement with the European Union (EU) on macro-financial assistance (MFA) made available to the countries of the western Balkans and the enlargement countries of eastern Europe in the context of the coronavirus crisis, the Albanian Finance and Economy Ministry said in a press release on Friday. 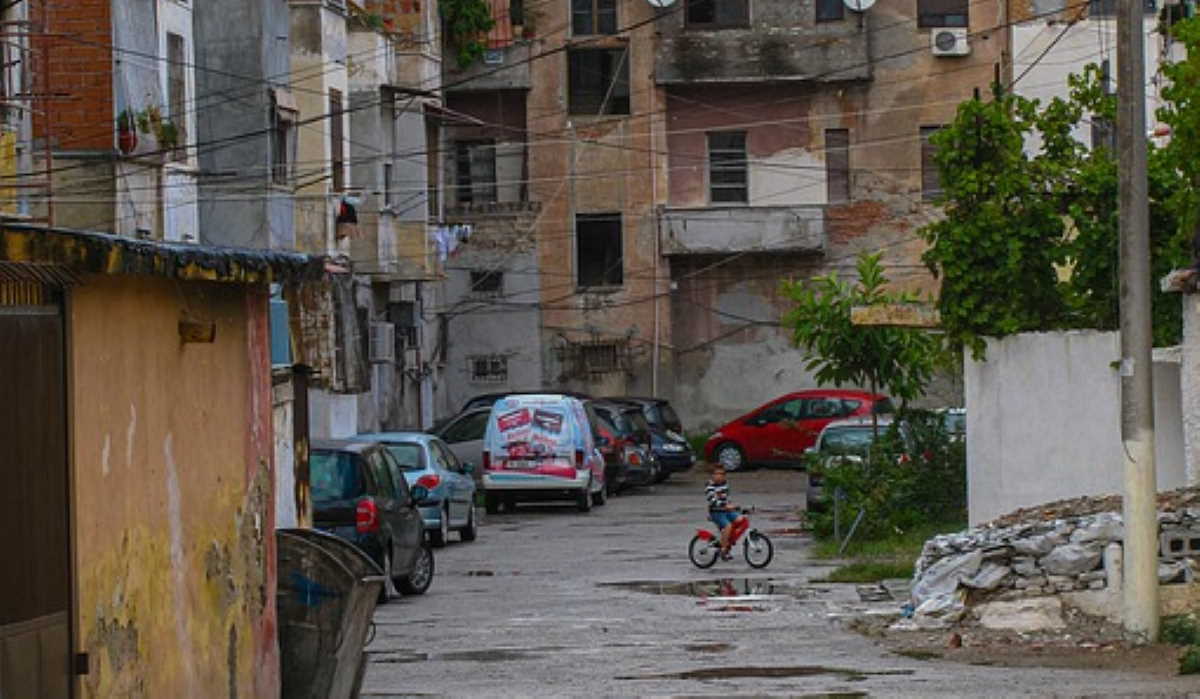 Approves   Albania street
According to the release, Albania will receive 180 million euros (213 million U.S. dollars) in the form of a so-called "soft loan" (made on terms favorable to the borrower) with an indicative interest rate of about 0.5 percent with current market conditions.

"The purpose of this assistance is to alleviate the constraints of the country's external financing, facilitate the balance of payments and budgetary needs, strengthen the foreign exchange reserve position and help the country address current external and financial challenges," reads the press release.

According to the ministry, the EU assistance will be mobilized in two equal tranches in the state budget.

On Twitter, Luigi Soreca, head of the EU Delegation to Albania, welcomed the Council of Ministers' decision.

"With the delivery today of 180 million euros of MFA to Albania to help the country limit the economic fallout of COVID-19, the EU shows once again its solidarity with the region at a time of an unprecedented crisis," Soreca said.

On Aug. 11, the European Commission announced that on behalf of the EU, it has agreed memoranda of understanding on MFA programs with eight partners, including Albania.

The agreements are part of the three-billion-euro MFA package for the EU's ten enlargement and neighborhood partners aimed at helping them limit the economic fallout from the coronavirus pandemic. ■