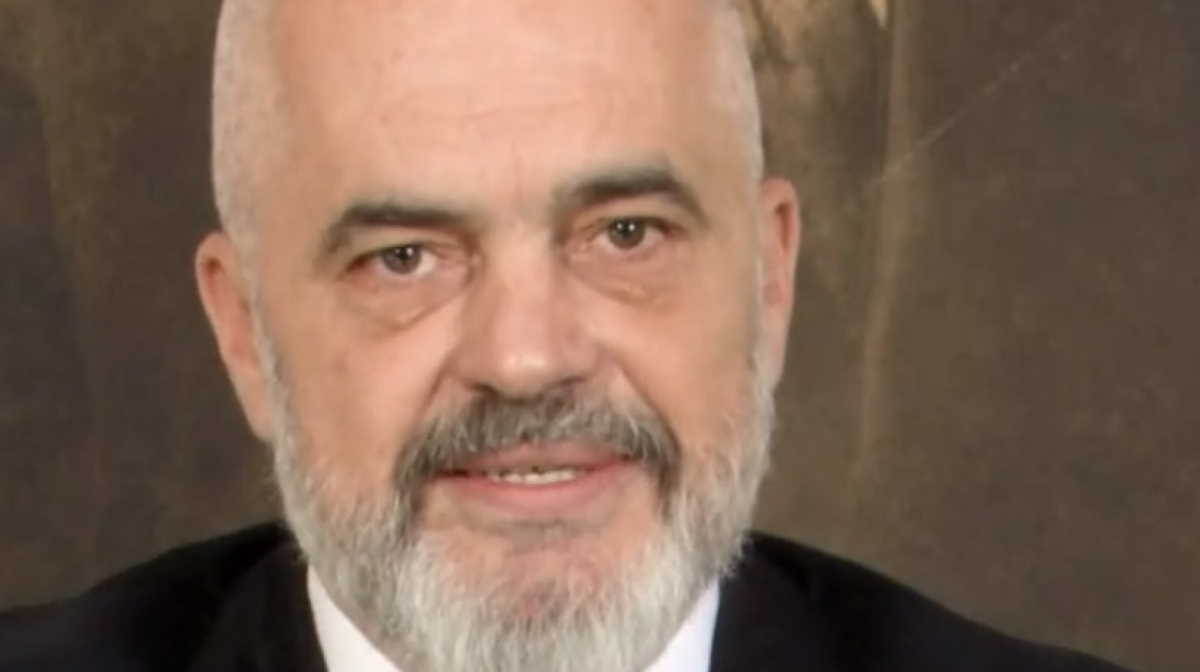 Rama said that Greece, a "valuable neighbor," has been and will remain "a strategic partner."

He said that it is not necessary for the issues between the two countries "to go through Brussels," adding that these can be resolved through dialogue.

"We have agreed to submit the 'maritime border issue' to international arbitration. Albania and Greece, together, will ... resolve this issue on the basis of ... the Law of the Seas," Rama said.

The issue of the division of maritime borders between Albania and Greece came up again after an announcement by Mitsotakis in August that his government "intends to expand its maritime area in the Ionian Sea" by up to 12 miles "in line with Article 3 of the Convention on the Law of the Sea."

On Tuesday, Dendias said that the two countries will now bring the maritime border dispute before the International Court of Justice in The Hague.

Resolving this dispute "will be beneficial for both countries," Dendias said. "The basis for the solution will be the United Nations agreement signed by both countries."

Dendias emphasized that both sides have a strong will to improve bilateral relations and resolve the pending issues on the basis of "respect and mutual trust."

Dendias told reporters that Greece supports Albania's integration into the European Union (EU) and is ready to assist the government in this path.

During his visit to Tirana, Dendias also met with President of Albania Ilir Meta and Acting Foreign Minister Gent Cakaj. ■

UK health workers will have their visas extended for a year for free
China says has given $2.1 bln of debt relief to poor countries
Thailand borrows 1.5 bln USD from ADB to revive economy hit by coronavirus
EU to revamp Schengen system to strengthen border security