Christian Fernsby ▼ | January 11, 2020
Today, with a crippling transport strike already in its sixth week, Emmanuel Macron’s government backed down, announcing that it would withdraw the new age limit, and put off decisions on financing the system until it gets a report on the money problem “between now and the end of April.” 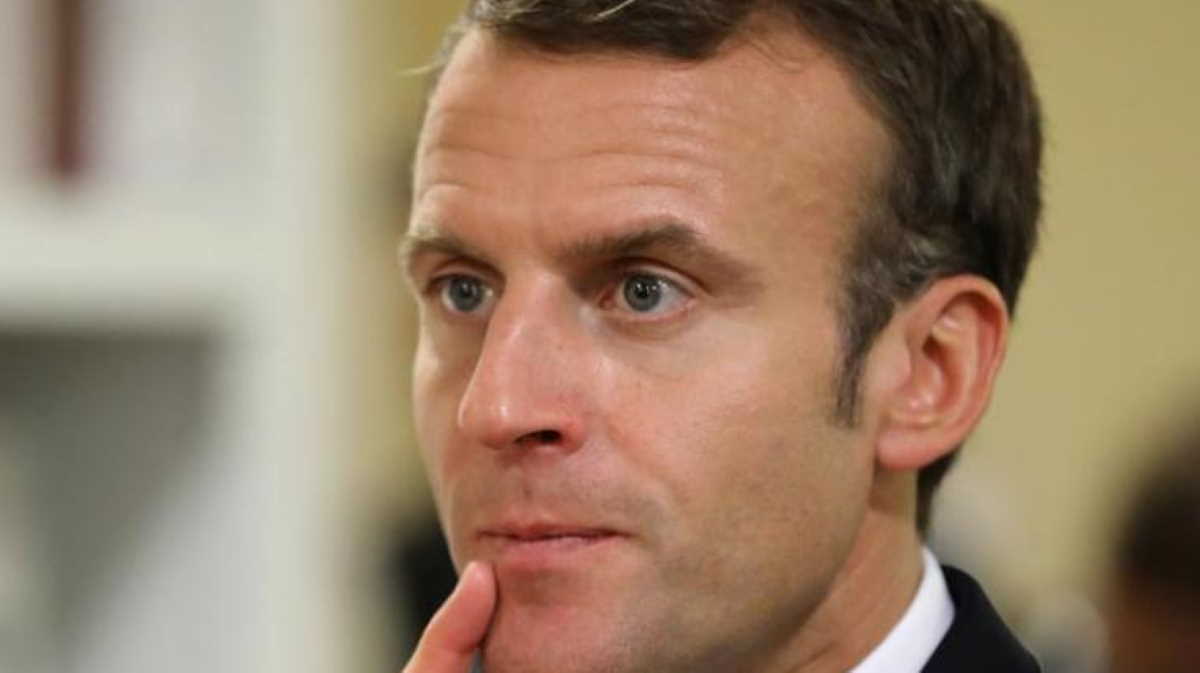 Living in France   Emmanuel Macron
The French government agreed to scrap a proposal to raise the full-benefits retirement age from 62 to 64.

The raised age had infuriated moderate unions that the government of President Emmanuel Macron badly needs on its side.

Macron has insisted the French need to work longer to strengthen a generous retirement system that is one of the world’s most generous but may be heading toward a $19 billion deficit. ■