Staff writer ▼ | November 7, 2014
The Abu Dhabi Government is reviewing its energy and water pricing subsides as it aims to reduce consumption. 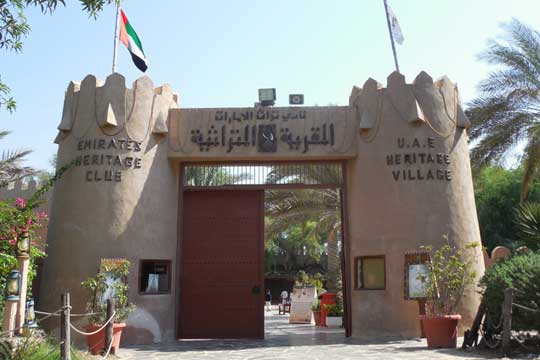 New plan   To reduce consumption
"We discussed it here at the policy level, particularly with the Abu Dhabi government, which indicated they are now looking at ways to streamline their subsidy policies and put in place something different, something better targeted," Harald Finger, the IMF's head of mission for the UAE, was quoted by Reuters as saying.

"This is particularly the case of the electricity and water subsidies. It is probably too early to know exactly what is their plan, but the broad direction in which it is headed is the right one."

Al Ittihad, the Arabic-language newspaper, reported last week that the government review includes increasing prices and creating new tariff segments based on consumption, citing sources with knowledge of the matter.

Power and water subsidies this year are expected to cost the emirate about Dh17.5bn. That's up more than 9 percent from Dh16bn in 2012, and could rise to Dh45bn in the next few years, according to the Abu Dhabi Executive Council.

The IMF estimates, using data from the Abu Dhabi Department of Finance that "subsidies and transfers" will account for nearly 20 percent of annual expenditure, or Dh47.8bn, this year.

Possible price increases are in line with the government's efforts to reduce high electricity and water consumption rates, which are per capita among the highest in the world and twice that of the United States. ■