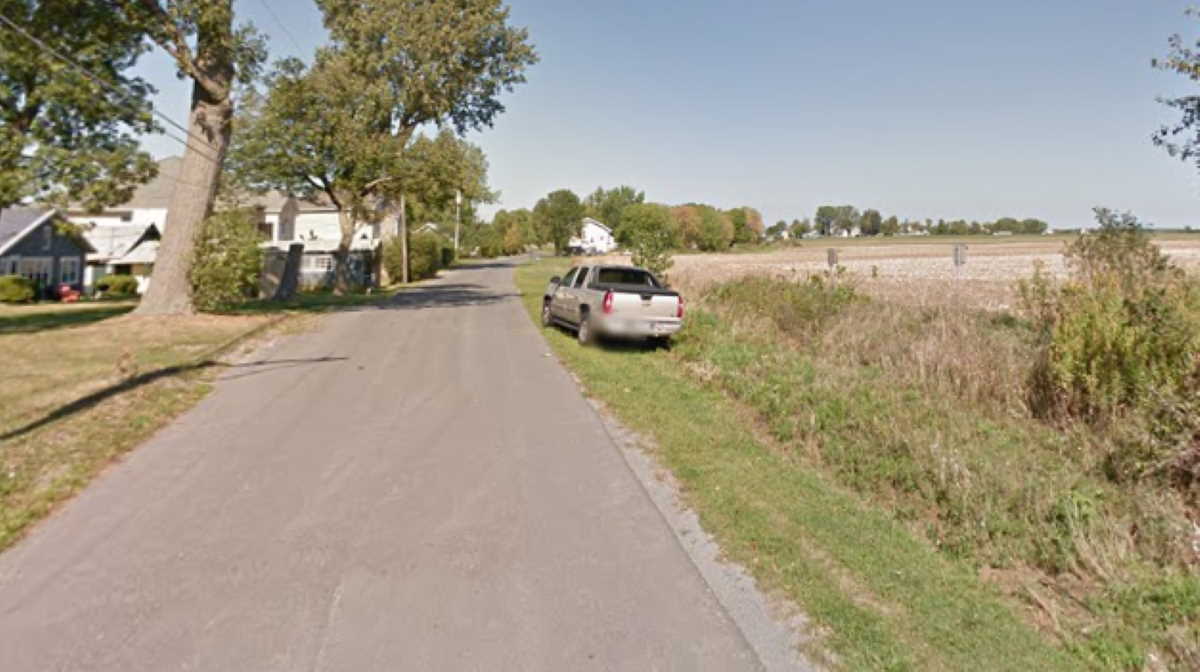 New York   Jefferson County
The project seeks to address flood water damage to Brown Shore Road, which is especially vulnerable due to its proximity along the eastern end of Lake Ontario.

The flooding of 2019 left 12 inches of standing water on the roadway, leaving Brown Shore Road impassable and resulting in a temporary road closure.

Proposed mitigation measures in the project will consist of:

Raising the roadway up to 18 inches
Installing shoreline stabilization.

In response to the extended pattern of flooding along the shores of Lake Ontario and the St.

Lawrence River, Governor Cuomo created REDI to increase the resilience of shoreline communities and bolster economic development in the region.

The REDI Commission allocated $20 million for homeowner assistance, $30 million to improve the resiliency of businesses, and $15 million toward a regional dredging effort that will benefit each of the eight counties in the REDI regions.

The remaining $235 million has been allocated towards local and regional projects that advance and exemplify the REDI mission. ■

Trump Administration to lower the cost of prescription drugs