World’s largest Snow and Ice Festival in Harbin is back

Christian Fernsby ▼ | January 13, 2020
Each January Harbin in China hosts the International Ice and Snow Sculpture Festival, the largest event of its kind. 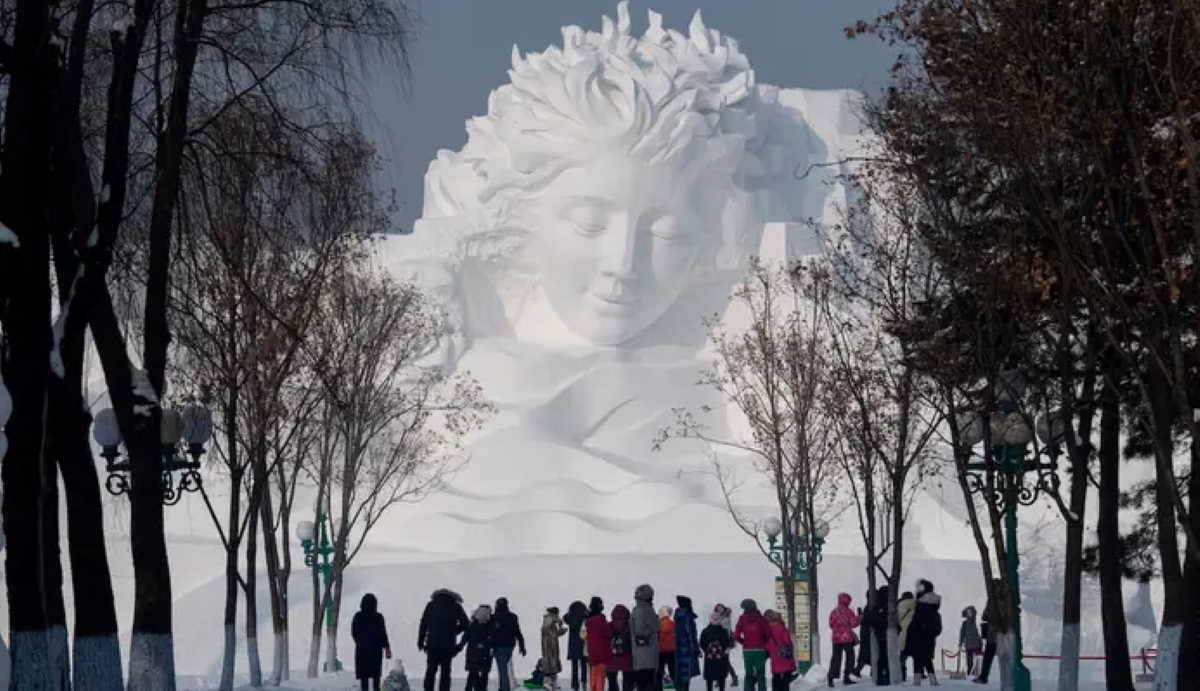 The first-ever Ice and Snow Sculpture Festival took place in Harbin in 1985.

Today, the attraction lasts a little less than two months and draws millions of visitors from around the world.