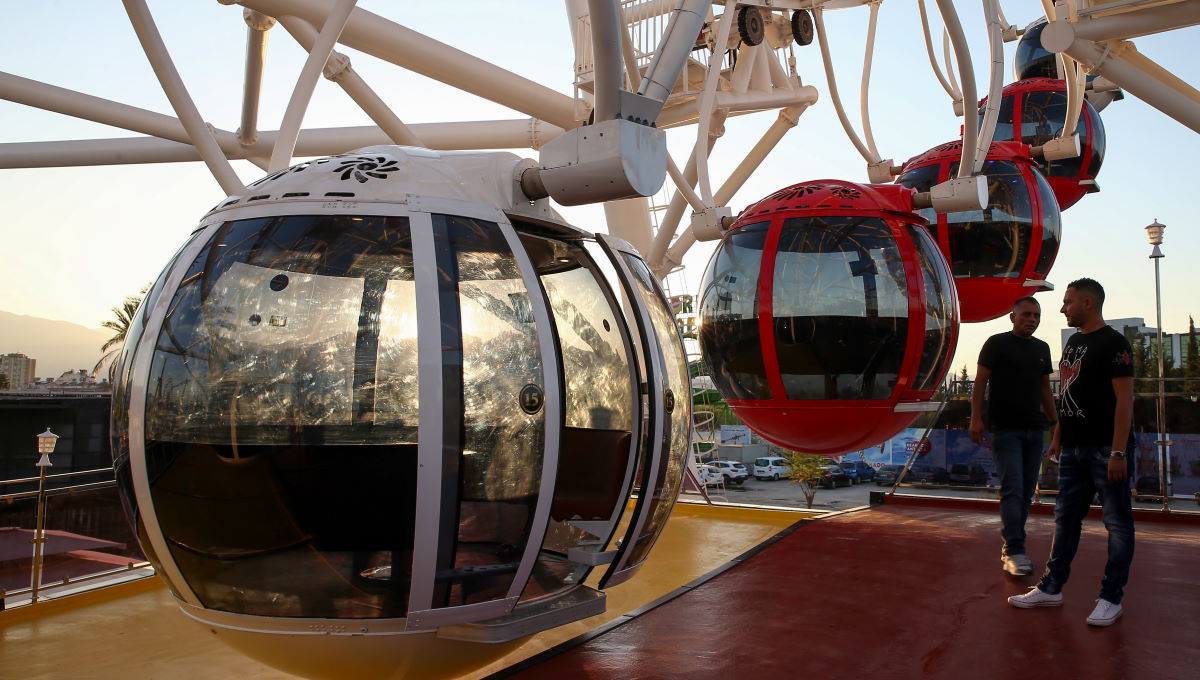 Weighing 400 tons, the Heart of Antalya was manufactured in China and brought to Antalya with ships in a period of two months, with its assembly taking another eight months.

Its 90-meter height makes the giant observation wheel the second highest of its kind after the famed London Eye, which is the most popular tourist attraction in the UK.

Located in the Aktur Amusement Park in the city center, the Heart of Antalya allows visitors to have an uninterrupted view of Antalya city center and the Gulf of Antalya.

When you feel you had enough fun stroll Antalya's shady palm-lined boulevards, see great works of art from different civilizations at every corner of the city, find your dream beach and then dine at the harbor area before you continue discovering other fabulous hotspots along the coastline. ■

Wurstfest in Texas, the spirit of Germany
Water, snow, ice, Zell am See is nice
Melia Internacional Varadero hotel opens in Cuba
Palazzo Daniele in Italy named AHEAD Europe Hotel of the Year