Staff Writer | December 6, 2018
Biosecurity officers now have the ability to fine cruise ship passengers who bring ashore foods or other items that could carry dangerous pests or diseases. 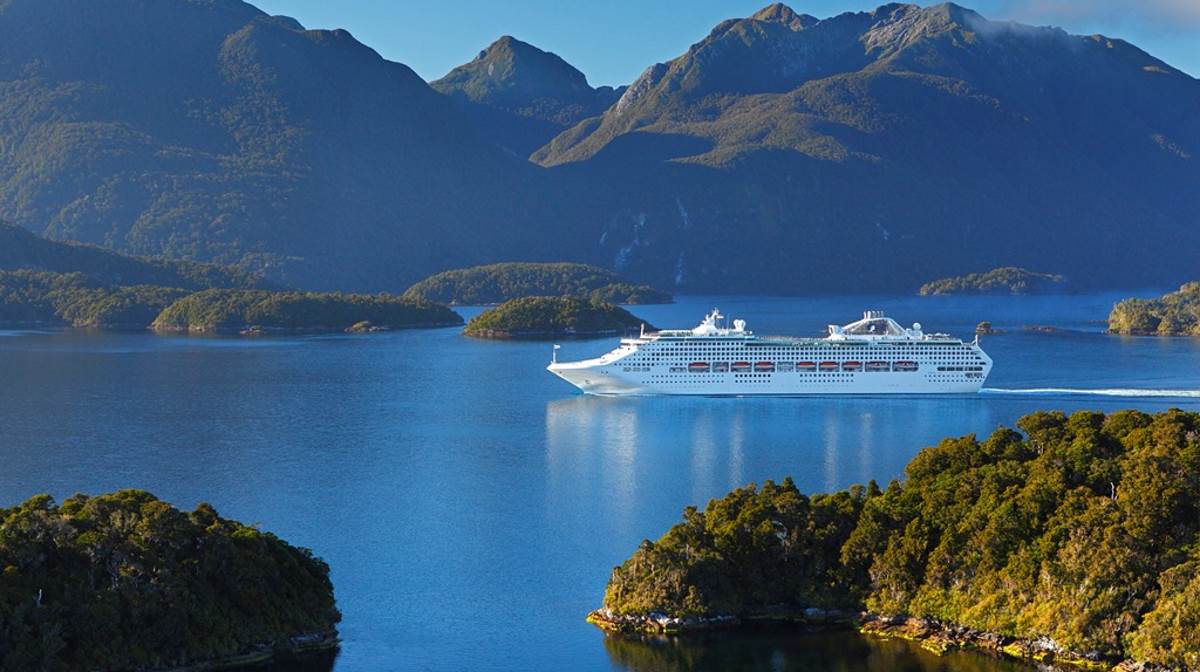 Biosecurity   Fines can currently only be issued to those who are permanently leaving a vessel
The new fines came into place last week, allowing officers to issue infringement notices of $400 to cruise ship passengers who unintentionally break New Zealand's biosecurity rules.

"So far we haven't had to issue any fines, which suggests the cruise lines are doing a good job of informing passengers about their biosecurity responsibilities," says Steve Gilbert, border clearance services director, Biosecurity New Zealand.

He says fines can currently only be issued to travellers who are permanently leaving a vessel. Biosecurity New Zealand is working to extend the infringement notices to passengers who temporarily come ashore.

"Some people think cruise ship biosecurity is all about detector dogs. But ultimately our officers are our most important asset. We don't always need to bring in detector dog teams to help with clearances, but we couldn't protect New Zealand without our skilled and dedicated officers."

Biosecurity New Zealand uses a wide range of tools to help quarantine officers manage biosecurity risk from cruise ships. Many of them are used on a case-by-case basis depending on risk.

- The use of intelligence (for example, the previous compliance history of vessels) to target biosecurity checks.
- Mobile x-ray technology to assist with inspection of bags carried by passengers coming ashore.
- Random verification checks of disembarking cruise ship passengers.
- An accreditation scheme that involves vetting fresh produce and other food items aboard the vessel to ensure they meet strict biosecurity rules.
- Dog teams to sniff out fresh produce.
- Infringement notices for departing passengers. ■

News from Japan we are used to read: 2 U.S. Marine aircraft crash