Christian Fernsby ▼ | August 16, 2019
The hotel group Hotels strengthens its presence in the capital of Europe and inaugurates its second hotel in Belgium with the opening of the Hotel Bruxelles Gare du Midi. 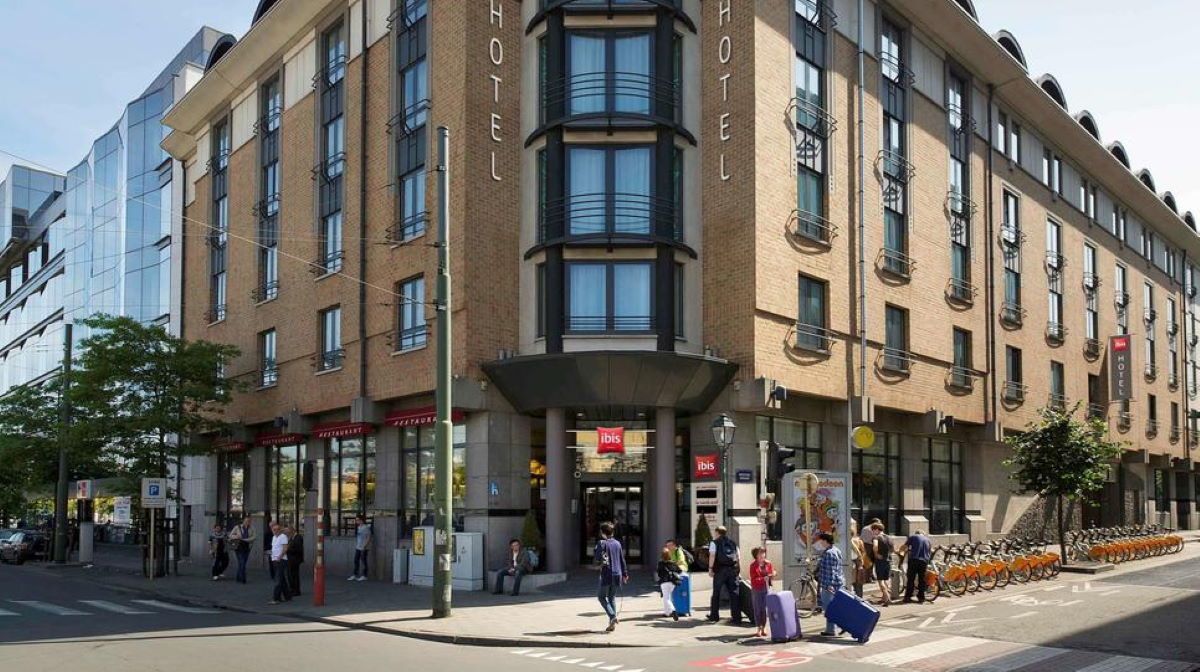 150 rooms with a total of 678 beds now welcome individual, group and business travellers.

In addition to the Hotel Bruxelles City Center, which opened in 2013, the hotel group now has two hotels in the Belgian metropolis.

The opening of the Hotel Bruxelles Gare du Midi stands for the execution of the hotel group's accelerated growth strategy: expects to grow its number of beds by 150 percent and operate 34,000 beds internationally by March 2024.

Delicious chocolate, the Atomium and of course Manneken Pis - Brussels has a lot to offer: From the UNESCO World Heritage Site Grote Markt to the Royal Museums of Fine Arts of Belgium to the European Parliament, Brussels is a vibrant, multicultural and international metropolis.

Just a few minutes from the Gare du Midi train station, where long-distance trains from major European cities such as London, Paris or Amsterdam stop, the new hotel is in a prime city location.

Tram and metro stations are within walking distance and the historic center of Grand-Place is just a short walk away.

Following the hybrid concept, this house also has a flexible room structure: from double rooms to private multi-bed rooms to a bed in a dormitory, guests can choose their own style.

Reception, lobby, lounge, breakfast room and bar as well as the typical guest kitchen and game zone are located on the ground floor.

There are also 30 on-site parking spaces. ■