The challenge of Africa is not the same as Qatar’s. It is a lot harder

Robert Brooks ▼ | December 2, 2019
Commenting on 'Africa can’t duplicate Qatar’s LNG experience but it can learn', Robert Brooks, PhD, founder of RBAC, Inc., says it's an 'interesting article, but not quite accurate or complete.' 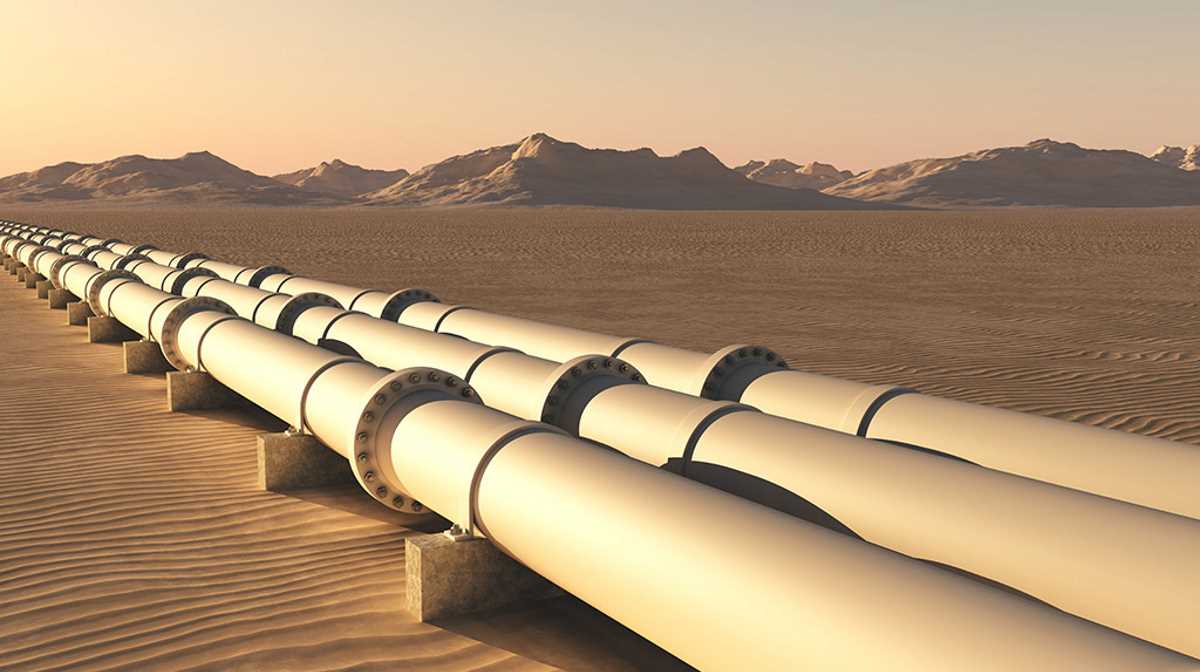 African economies   In Africa you have large populations of desperately poor citizen workers
For example, Qatar DID build and bring the 20 BCM Dolphin Pipeline into service in 2007. It stretches from Qatar through the Emirates and on to Oman. It continues to operate even today.

But even more importantly, Qatar has a very different culture and completely different demographics than the African countries the author describes.

Although I don’t have deep knowledge of Qatar, I believe it is similar to the Emirates – a small indigenous population with a large mostly guest worker population (about 8,000,000) doing all the manual labor for its actual citizens (about 1,000,000).

In the UAE, 3 million bbl / day oil production in Abu Dhabi produces enough revenue to dole out enormous welfare to the citizens, keeping them happy under a reasonably benign ruling class.

I just did a bit more research and found that the population of Qatar includes 330,000 Qataris who make up 10.5% of the total population.

This is not what you are going to see in any African country.

In Africa you have large populations of desperately poor citizen workers and unemployed, a small but growing middle class of merchants and entrepreneurs, and an even smaller elite of corrupt kleptocratic “leaders”.

In addition, their large populations are divided up into tribal groups that seem to be eternally at war with each other.

The “leaders” are usually from one of these tribes, which then gets preferential treatment compared with the others.

Nigeria is a truly unfortunate example of this.

One of the richest countries in the world in regard to resources, its leaders have never seriously agreed to create the conditions for ALL of its various tribes and their members to participate in the equitable and sustainable exploitation of those resources for all of their benefit.

Other West and Central African countries are not so blessed with resources (except perhaps Congo), but have similar situations regarding poverty and exploitation.

Many of them have engaged in civil wars over the past couple of decades, but except for the Boko Haram in Nigeria and surrounding countries and some seemingly never-ending trouble in Congo, this has largely subsided.

As a result of this relative peace, various oil and gas developers have begun to explore the potential for these resources in places other than Nigeria where development began long ago.

So the opportunity for economic development based on local gas-to-power and liquefied natural gas exports is definitely there.

The important question is whether the leaders of these countries will set aside their historically corrupt ways and the producers will resist the temptation to make corrupts deals just to get the deals done.

Together they could create wealth that could be successfully invested in the sustainable development of these countries while still yielding an acceptable return for the producers.

This is the challenge of Africa. It is not the same as Qatar’s challenge or that of the Emirates. It is a lot harder.

But I hope and pray that the leaders of these African countries and the producers can take an enlightened attitude into their negotiations and together create the basis for bringing their countries out of poverty and into full participation in the global 21st century economy.

After all they’ve been through, these people deserve that opportunity.

BIOGRAPHY Dr. Brooks is the Founder of RBAC Inc. He is an applied mathematician, energy economist, and software systems designer with over thirty-five years of experience in developing decision support systems for business and government.

After receiving his PhD from MIT, Dr. Brooks developed specialized natural gas grid models for use by DOE, FERC, and EPRI.

He led technical development of President Carter’s National Energy Transportation Study, identifying probable bottlenecks in US energy transportation infrastructure over the next 20 years.

Since its introduction in 1997, GPCM has become the industry standard modeling software for natural gas market analysis in North America, licensed to North America’s largest and most prominent energy producers, infrastructure developers, utilities, and consultants.

Get to know your prospective partners, colleagues, and customers