Premier of Ontario is singing 'Cut!' song while patients are in hallways

Surjit Singh Flora ▼ | July 19, 2019
It seems that the fate of the beleaguered Premier Doug Ford was just a bit bigger than the need to improve the condition of patient's treatment in hallways. 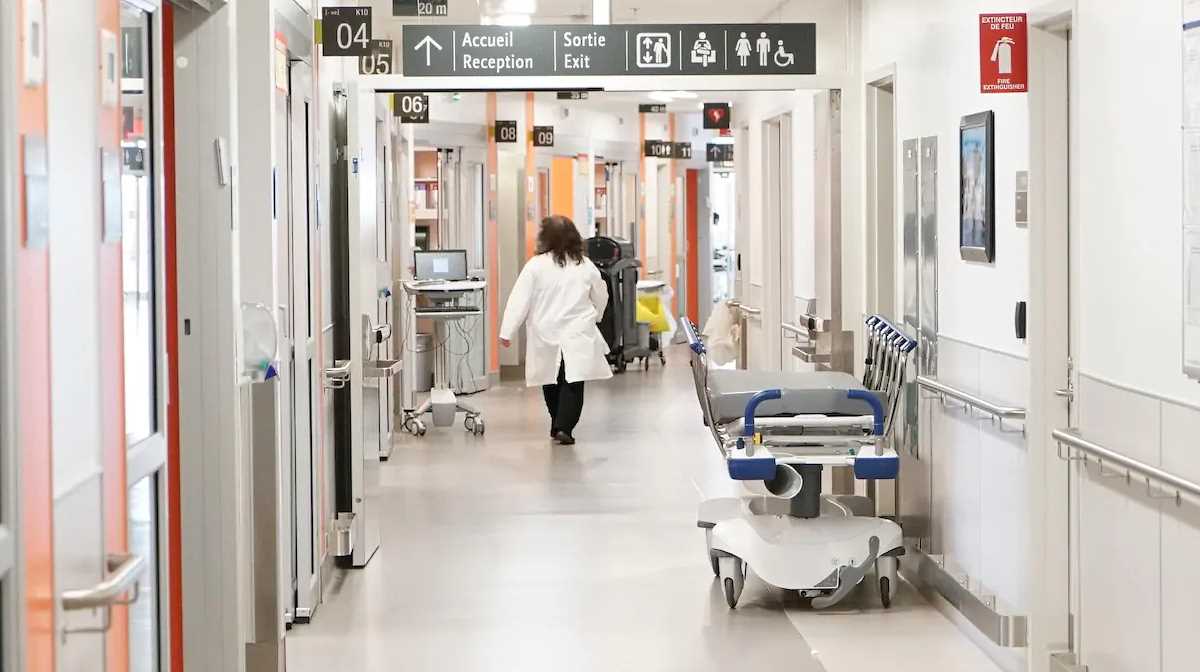 At the time the government was formed last year, he also claimed that patients had to wait for five hours for a doctor to be seen.

Perhaps he was not thinking of the location of Brampton's emergency patients having to wait for all night for a doctor, not just five hours. Now, there are around 1,000 patients in Ontario in hospital hallways at any given time.

Ford assured Ontarians that they should expect that any patients in hallways will not be there for the next year.

However, it will likely take longer than a year to end overcrowding in Ontario's hospitals despite Ford’s promise, the province’s health minister said Monday.

Just days after Ford's declaration, Health Minister Christine Elliott downplayed his remarks, saying he was articulating the government's "wishes", but the problem is more complex than that.

"The premier is expressing that we're trying to do it as quickly as possible," Elliot said. "While we hope that it will be within the next year, it may take a little bit longer."

Neither seems well informed about what they are doing.... all they are singing is one song. “Cut! Cut!! Cuttttt!!”

As if cutbacks are going to create more beds. I guess Doug's idea of ending hallway healthcare means patients will be removed from hallways and placed in at the parking lots. Maybe he can explain in more detail.

If we translate Elliott's words, is she hinting that Ontario voters believe that the Premier is not trustworthy and his "promises" are just falsehoods?

Elliott told voters in October that the Conservative label worn by Ford and Scheer cannot be trusted nor believed.

Brampton Civic is an absolute mess. The staff are trying their best, but the wait times are appalling.

Peel Memorial Hospital, which was shut down in 2007, has been brought back only as an urgent care center that is open only from 8 in the morning 10 in the evening Monday through Sunday.

During the last six months, my brother was an out-patient in the emergency departments in Brampton hospitals, and few family members also had to go to different hospitals in Toronto and Mississauga.

I have witnessed "hallway healthcare" on many occasions. It is evident to me, as someone without medical training, that the circumstances that resulted in patients sleeping and being treated in hallways, and other unusual locations, are numerous and complex.

Ford was speaking in blatant ignorance when he boasted that he would end the problem within one year. Elliott, who does know the complexity of the issue, did a service to nobody when she attempted to backpedal his remarks.

During that same period, 4,352 people were treated int Brampton. Many patients have had to stay in the hallways from 40 - 70 hours. One woman, Jamie Lynn Ball, spent five days in a Brampton hospital hallway.

There still isn’t much improvement in the situation, especially when compared to other cities, as hospital accommodation in Brampton has only increased.

Brampton Civic can treat approximately 90,000 patients a year. In contrast, in the year 2016-17, 388,000 patients were coming for treatment. Brampton's population is rising 16-20 per cent annually, so it can be estimated that the situation will be worse.

Both the minister and the Premier should refrain from making factual statements by two things. The first and most important thing is that serious efforts need to be made to improve the services in Ontario. This requires lesser 'income' and more funds.

Secondly, in view of the federal elections being held in October, they are not getting anything more than blowing up federal Conservative Party leader Andrew Scheer, playing the game of 'Combined,' and it will backfire both federally and provincially.

U.S. to offer 77.8 million acres for lease in Gulf of Mexico