Fighting fraud from the top: Illegal activities have simple beginnings

Ayanda Kotobe ▼ | September 12, 2019
Why do we stop at traffic lights? It's not because we are naturally attuned to seeing red as the order to stop. 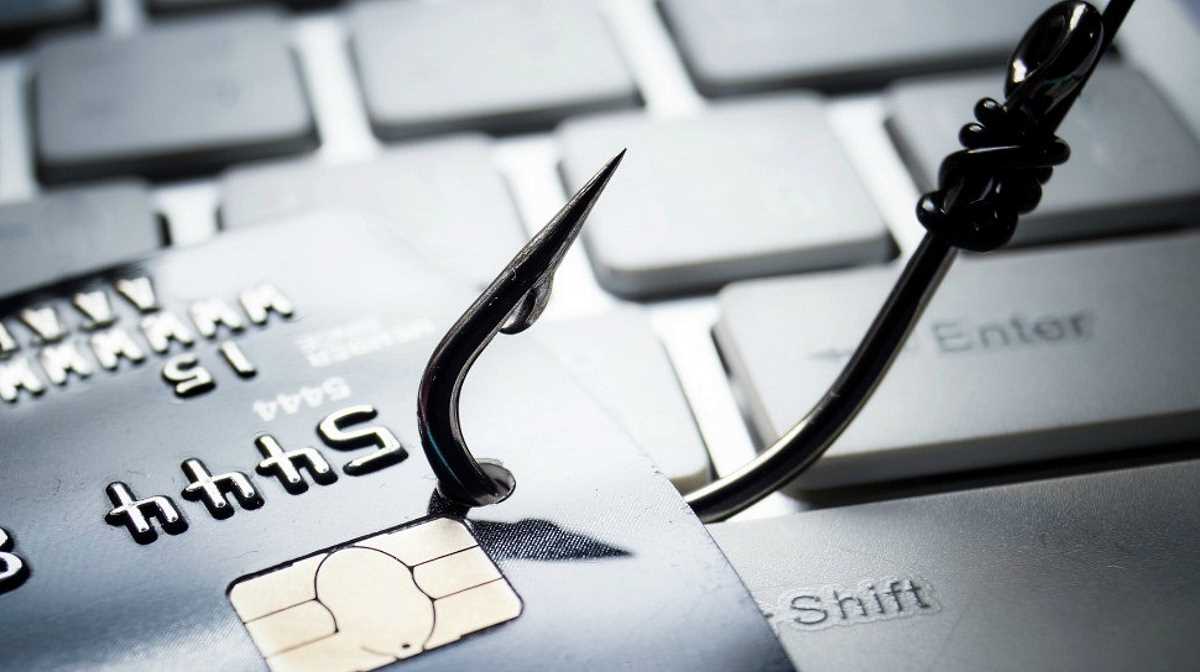 World   Fraud is the result of mirroring
If that were the case, red dresses and apples wouldn't be as popular as they are! Red catches our attention, but we stop at a red light because everyone else does.

Humans copy each other. It's often said that if you want someone to be more comfortable with you, mimic how they sit or stand. Psychologists call this ‘mirroring', but it doesn't just happen during social gatherings.

Seeing someone drop a bit of trash or cutting a traffic light gives us a slight nudge into thinking it's okay. If they are doing it, maybe I can too.

Fraud is at its essence the result of mirroring.

It would be convenient to consider all fraudsters as hardened criminals who'd sell their granny if the price were right.

But fraud investigators often point out that such activities have simple beginnings.

The Enron scandal, so devastating that it destroyed an American energy giant, had its roots in some minor manipulations to meet earnings expectations.

Yet when the people involved got away with that, they scaled up and even justified their actions as legitimate at least to themselves. This is why fraud prevention starts at the top.

There has to be no tolerance among an organisation's leaders for fraud. When accountability and consequences are lacking, fraud will thrive. The culture of an environment, as well as its treatment of ethics and governance, will reflect management's attitude towards fraud.

A common fraud in South Africa and elsewhere is to overvalue a purchase and split the difference with the supplier. More recent activities include credit card fraud and bank scams.

The Bankers Association of Botswana warned last year that fraudsters are becoming increasingly savvy about loopholes, especially technology ones, that organisations are not fixing fast enough.

In all these examples, it only takes a few people to abuse the trust they earned.

Sadly, it's the company that suffers when their wrongdoing is uncovered, usually because it became cataclysmic...

These can be prevented by internal checks and structures to monitor governance and compliance. Companies should also create pipelines for concerned parties and whistle-blowers to relay their suspicions.

These work together to establish sound internal controls through directed leadership, shared values and a culture that supports accountability.

Increasingly, more of these controls can be automated in modern companies, particularly where high transaction volumes take place.

It's additionally effective to consolidate suppliers to a few that you know can be trusted and are serious about their integrity.

There is also no reason any more to be ignorant of a company's finances: even if you have accountants and other fiscal gatekeepers, it is possible with modern software services to generate ad hoc reports and scrutinise patterns using visualisation dashboards.

At Kenya's major banks, employee fraud is often a greater risk than third-party fraud. Headline-grabbing South African frauds such as seen at Fidentia and Steinhoff were perpetrated by the very accountants meant to have policed such activities.

It might sound as if the fight against fraud means reducing trust in employees. This isn't the case. Instead, it is about narrowing those gaps where fraud might take place, so as not to normalise such activities.

The tone should start at the top, from leadership and management who embrace sound controls and good governance.

Consequences must be enforced and felt. Everyone will eventually ignore a traffic light if they see enough people do this. In some countries, you can see traffic officers haplessly direct vehicles that ignore them.

Are all those drivers criminals? In terms of traffic laws, yes.

But did they start as criminals? No.

And do they see their behaviour as bad? It's unlikely.

Not until they are caught - and if it were business fraud, by then it might be too late for their employers.

BIOGRAPHY Ayanda Kotobe is a qualified CA(SA) with approximately ten years of experience in the Auditing and Finance field.

She completed her BCom Accounting Honours at the University of Johannesburg in 2009, qualifying as a Chartered Accountant in 2012.

Ayanda began her career at Deloitte and Touche where she completed her articles and became an Audit Senior, and later an Audit Manager.

Three things holding you back from building the personal brand you want
The relationship between organisation, consistency and momentum in your business
No enemies = no nuclear war