NJ Ayuk ▼ | November 23, 2019
As I got into the process of writing my recent book Billions At Play, The future of African Energy and doing deal, the story of Qatar intrigued me. Its success is contagious and African LNG producers can learn from this country. 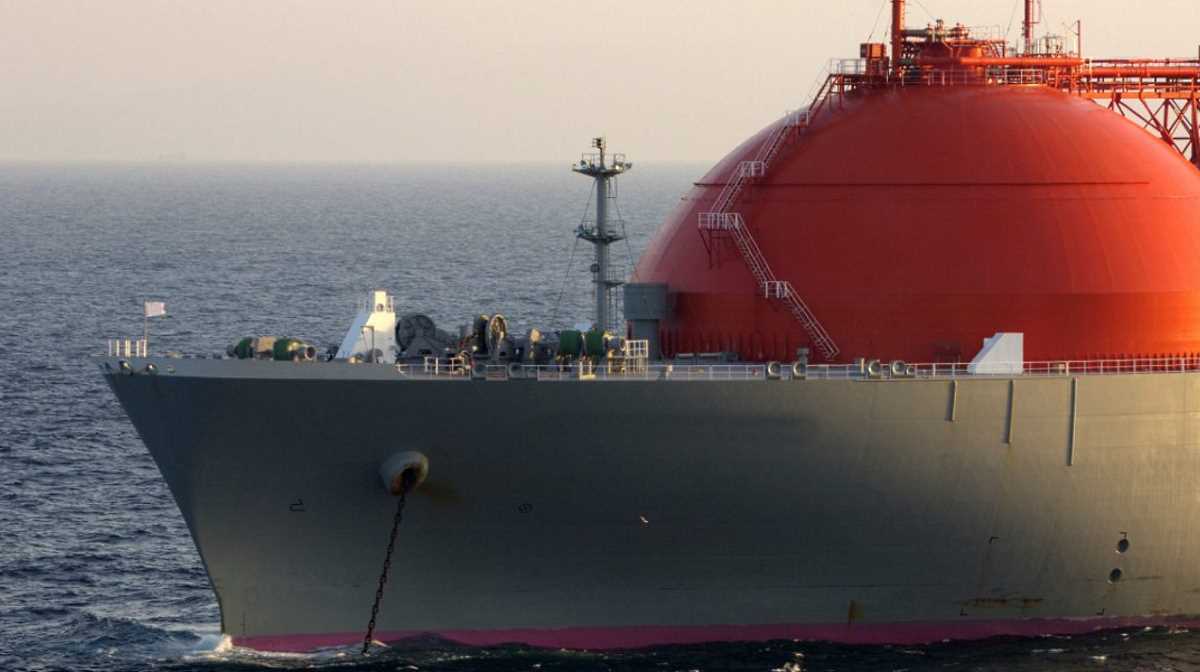 African economies   What Africa’s LNG producers can learn from Qatar
Qatar learned that it possessed truly huge reserves of natural gas in 1971, when Royal Dutch/Shell discovered the North Dome structure, also known as the North field.

At the time, though, neither Shell nor Qatar’s government had a great deal of interest in developing the site. Their focus was on crude oil, which was then making the country very rich. As a result, nothing much happened at North Dome for more than a decade.

Shell did not actively pursue development work there, and neither did Qatar General Petroleum Co. (QGPC, now known as Qatar Petroleum or QP), which was the beneficiary of Doha’s nationalization of the oil and gas industry in 1977.

In turn, international oil companies (IOCs) began to lose interest in signing service contracts with QP, since they did not believe Qatar’s aging reserve base warranted massive long-term investments. These developments did not have much immediate impact, since crude prices were rising enough to keep revenues high.

But in the 1980s, oil prices sank and brought oil revenues down along with them. As a result, Qatar’s government began looking for new ways to generate income. Gas was an obvious option, since global demand was rising and national reserves were ample.

Officials in Doha began to draw up plans for monetizing production from the North field, which is now known to contain at least 450 trillion cubic feet (13 trillion cubic meters) of gas in recoverable reserves.

Eventually, they developed a three-phase plan that called for beginning with domestic sales and then proceeding to pipeline exports before finally launching marine exports of liquefied natural gas (LNG).

To implement the plan, they set up a joint venture known as Qatar Liquefied Natural Gas Co. Ltd. (Qatargas) between QP, BP (UK) and Total (France). The first phase, which provided for domestic gasification, was a relatively simple process due to the small size of Qatar’s population.

But events in the late 1980s and early 1990s made the second phase, which called for the construction of an export pipeline capable of delivering up to 20 billion cubic meters per year to other member-states of the Gulf Cooperation Council (GCC), more difficult. There were multiple reasons for this.

Doha floated proposals for alternative routes in the hope of drawing interest from markets outside the GCC, but to no avail.

The failure of the pipeline gave Qatargas an opportunity to skip the second phase of the project and proceed directly to the third – namely, using production from the North field as feedstock for a gas liquefaction plant that could turn out LNG for export by tanker.

At the same time, rising demand for gas in Japan, South Korea and Taiwan gave Qatar an incentive to focus on LNG. Additionally, BP made the decision to exit Qatargas, the venture formed to develop North. This cleared the way for the U.S. company Mobil (now part of ExxonMobil) to join the project.

That facility brought its first 2 million ton per year production train on line in late 1996 and began commercial production and exports the following year.

Since then, Qatar has continued to ramp up gas production and to expand its LNG industry.

It has worked with foreign partners to build more gas liquefaction facilities and is now home to three LNG mega-trains with a combined production capacity of 77 million tons per year.

These plants helped make Qatar into the world’s largest LNG producer in 2006, and they have kept the country at the top of the list ever since. Meanwhile, Doha decided last year to build another mega-train that will raise the figure to 110 million tons per year by 2024.

Qatar operates the largest fleet of LNG tankers in the world, and its LNG goes to customers all over the world. In short, its LNG program has been a smashing success.

The story of Qatar’s success is interesting in its own right.

But does it have any deeper meaning? Could it serve as a template – that is, as a map that other gas-producing countries can use to blaze their own trails toward success?

I believe it can.

Specifically, I believe African gas producers pursuing LNG projects have a lot to

earn from Qatar. They will have a better chance of maximizing their gains if they follow Qatar’s example.

Qatar began looking into plans for launching LNG production less than a decade after nationalizing its own oil and gas industry. Even so, it had a clear understanding of the fact that it could not pursue this goal without outside help.

Like Qatar, they will need to pair up with IOCs that can help cover the costs of establishing a new sector of industry, that have experience in handling all of the physical and logistical complications of such projects, and that can supply the sophisticated technologies needed to compress and cool gas into a liquid state that can be transported by tanker.

Also like Qatar, they will need investors that are ready to build this sector of the economy from the ground up (this last point is particularly important in countries such as Mozambique, Tanzania, Senegal and South Africa that are trying to launch LNG projects in short order after the first discoveries of gas.)

hen scaling up. But as noted above, efforts to move the pipeline phase of the project forward foundered due to unexpected obstacles.

Instead of focusing on these obstacles, Qatargas decided instead to take a different approach.

It accepted that its efforts to draw up new plans and engage in further negotiations had failed, and it moved on. It dispensed with the second phase of the project altogether and got to work on the third phase. And that marked the first step of Qatar’s journey to becoming the largest LNG producer in the world.

This is an important lesson for Africa’s future LNG producers: sometimes the original plan simply doesn’t work out, even when all parties make good-faith efforts to resolve their differences.

So, it’s time to try something different.

It’s time to look for a new solution.

This is a crucial consideration for QP and its partners in Qatargas, since most of their feedstock comes from a single source – the North field. This field may be huge, but it is hardly inexhaustible. In fact, Doha imposed a moratorium on new development initiatives at North in 2005.

The moratorium was not permanent.

Qatar’s government lifted it in 2017, and QP responded by drawing up plans for the North Field Expansion (NFE) project and for the construction of new gas liquefaction facilities.

In September of this year, the company said it had shortlisted several firms and invited to bid for the NFE contract.

These events are significant because they demonstrate that Qatar wants to keep its LNG plants in business for a long, long time.

They show that the country is willing to accept some short-term setbacks in order to ensure that its largest source of gas can remain in production over the long term.

Africa can’t duplicate Qatar’s experience. But it can learn from Qatar’s example and create a little bit of its own luck.

Hopefully, Africa can benefit from the fact that global demand for gas is still rising and will continue to do so for some time, even as more and more consumers pin their hopes on renewable energy. Now is certainly a good time to try –not least because LNG projects should also generate interest in gas-to-power projects and other African initiatives.

The Gas Exporting Countries Forum’s meeting in Malabo Equatorial Guinea will be a good start.

BIOGRAPHY NJ Ayuk is an experienced oil and gas dealmaker who heads the Pan-African legal conglomerate Centurion Law Group and serves as executive chairman of the African Energy Chamber.

He is a passionate advocate of the idea that oil and gas can help propel economic development in Africa, as detailed in his newly released book, Billions at Play: The Future of African Energy and Doing Deals.

Is social media marketing worth what it’s costing you?
Can leaders quit?
Three things holding you back from building the personal brand you want

Small spaces: It's all about clever solutions