Porsche upgrades the whole fleet of Boxster, Cayman, and 911 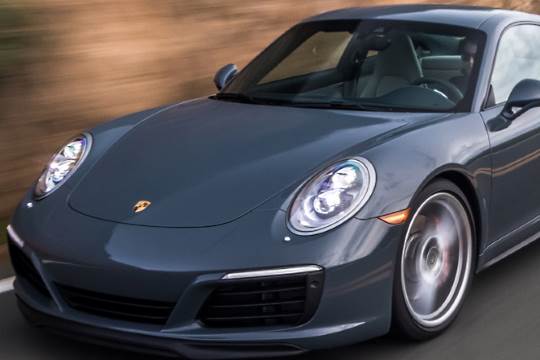 Cars   The 718 engine output has now been increased

The 718 Boxster GTS and 718 Cayman GTS engine output has now been increased to 365 horsepower thanks to a newly developed intake duct and an optimized turbocharger for the 2.5-litre, four-cylinder boxer engine. With these improvements, the engine delivers 15 horsepower more than the 718 S model and up to 35 horsepower more than its GTS predecessor models with naturally aspirated engines. The new range-topping mid-engine models are available with a six-speed manual transmission or optional seven-speed PDK.

The fastest and most powerful road-approved 911 is here. At the heart of this high-performance sports car is a 700 hp twin turbo flat six engine. Weighing in at 1,470 kg with a full fuel tank, the lightweight two-seater accelerates from zero to 100 km/h in 2.8 seconds. The rear-wheel drive Coupé has a top speed of 340 km/h, and with its near-motorsport drive technology, the new 911 GT2 RS bests its 3.6-litre predecessor by 80 hp and achieves a torque figure of 553 lb.-ft. (an increase of 36 lb.-ft.). ■