Edward Green ▼ | December 20, 2018
With DBS, Aston Martin is reviving an iconic nameplate that first appeared on in 1967, while Touring’s famous mark Superleggera will once again adorn the bonnet. 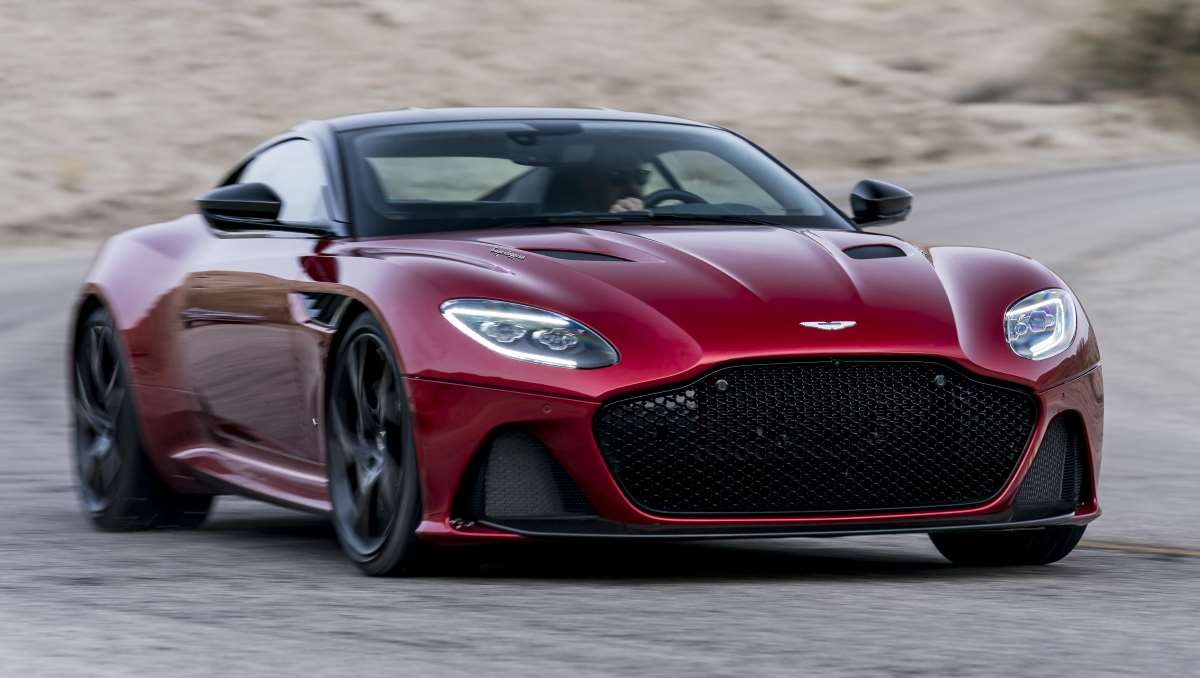 As the British marque’s magnificent new Super GT flagship, DBS Superleggera replaces the esteemed Vanquish S. That’s a tough act to follow, but one it was born to do. With 725PS, 900Nm of torque, a top speed of 211mph and blistering acceleration that dispatches 0-62mph in just 3.4 seconds and 0-100mph in 6.4 seconds, DBS Superleggera is a car dedicated to delivering an unforgettable driving experience and class-leading in-gear acceleration, with 50-100mph achieved in fourth gear in a mere 4.2 seconds.

The heart of DBS Superleggera is Aston Martin’s 5.2-litre twin-turbo V12 engine. Set low and and as far back in the chassis as possible to optimise the centre-of-gravity and weight distribution, this high-performance engine develops 725PS at 6500rpm and 900Nm from 1800-5000rpm. Detailed tuning of the V12 together with a new exhaust strategy with active valves and quad tail pipes ensures DBS Superleggera has a commanding and powerful sound character, while retaining a level of refinement and civility that compliments its role as the consummate Super GT.

DBS Superleggera features a generous level of standard equipment, including keyless entry, tyre pressure monitoring system and a 360-degree camera with Parking Distance Display and Park Assist. The audio system has DAB plus Bluetooth audio and phone streaming, iPod, iPhone and USB playback. There is also an integrated satellite navigation system and wi-fi hub. All the in-car infotainment systems use a central LCD screen, controlled via a central dial. ■