Staff writer ▼ | August 27, 2014
The Reserve Bank of Zimbabwe (RBZ) said it will import special coins with similar value to those currently circulating in the economy to ease a shortage of change in the economy. 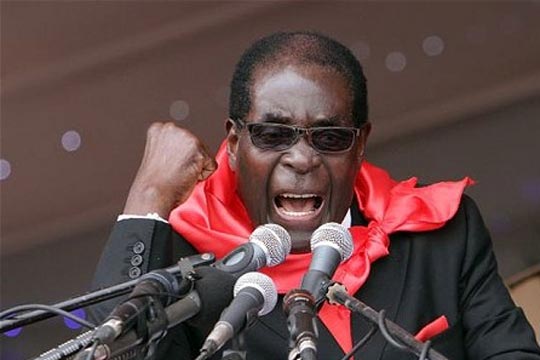 New measure   The Reserve Bank of Zimbabwe announced:
Special coins are denominated in 1c, 5c, 10c, 20c, and 50c whose values would be at par with the U.S. cents, while South African rand coins of 10c, 20c, 50c, R1, R2 and R5 will also be imported," the central bank said in its 2014 mid-term monetary policy statement. It, however, did not state when and where the coins would be imported.

In the policy statement, RBZ governor John Mangudya noted the severely constrained macro-economic environment prevailing in the country characterized by a serious liquidity crunch, and called for prudent use of the little financial resources available and improved economic production to turn around fortunes of the economy. ■