Christian Fernsby ▼ | March 16, 2020
Zimbabwe has suspended the transfer of local shares in dual listed companies to foreign bourses, one of the main ways citizens and businesses have been able to obtain dollars as inflation wipes out the local currency. 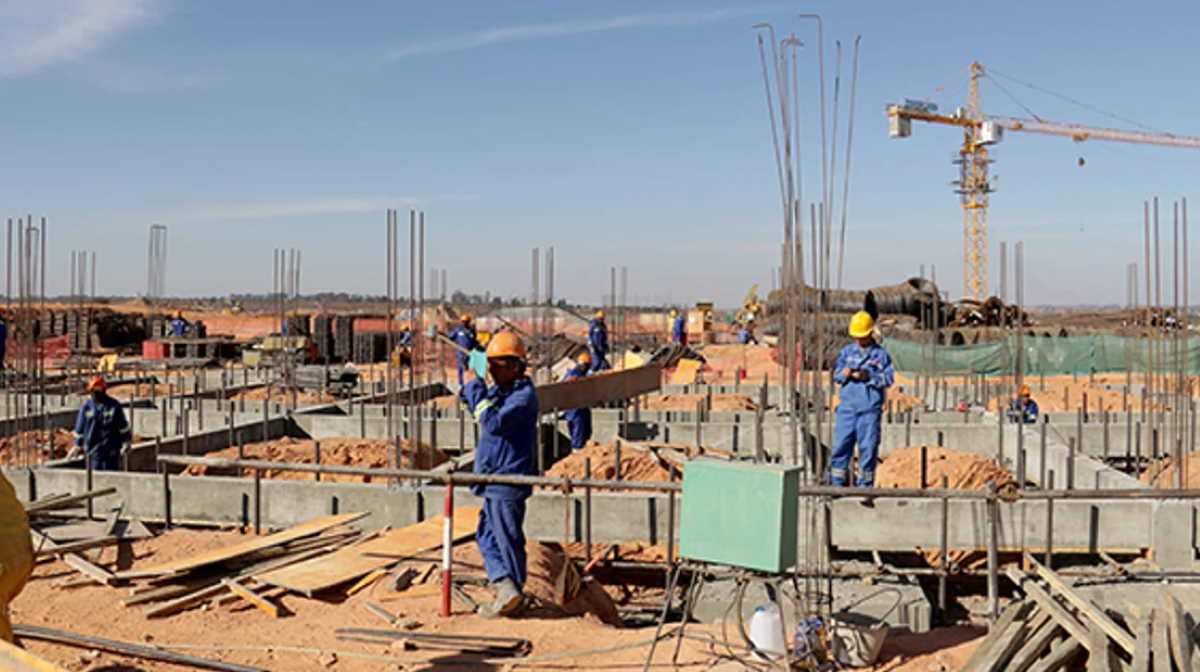 Old Mutual and PPC are listed in Johannesburg while SeedCo is also listed in Botswana.

In a government notice yesterday, Finance Minister Mthuli Ncube said the practice had been suspended for 12 months. The national treasury said this was "part of broad and bold measures to weed out some of the visible sources of currency instability."

The Zimbabwe dollar was officially trading at 18.4283 to the U.S. dollar today and at 40 on the black market. Many investors use what is known as the Old Mutual Implied Rate (OMIR) to asses what they say is the true value of the local currency. ■