Christian Fernsby ▼ | May 24, 2019
Zimbabwe's power utility said Thursday it requires about 15 million U.S. dollars to replace vandalized infrastructure at a time when the nation is going through a debilitating power crisis that has forced it to introduce power cuts. 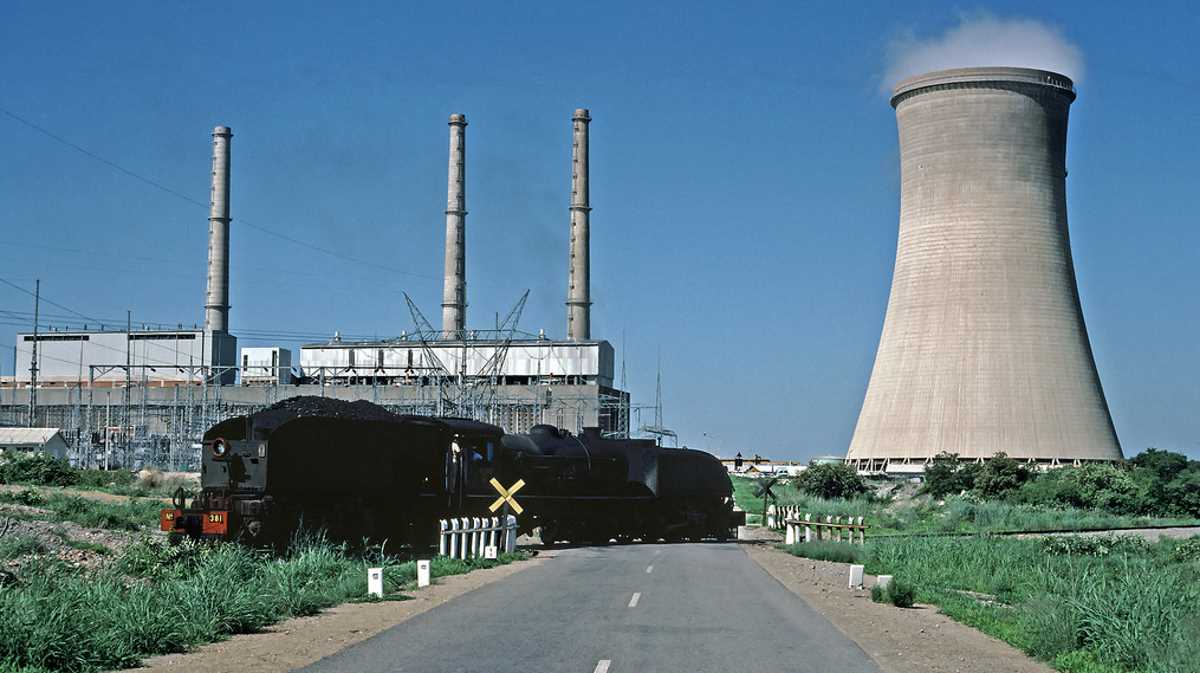 African mining   The nation is going through a debilitating power crisis
The Zimbabwe Electricity Transmission and Distribution Company (ZETDC) recently introduced a biting load shedding schedule for the whole country due to depressed power generation at Kariba power station and shortage of foreign currency to import the commodity.

At the same time, vandalism has also contributed to power outages for some consumers, as the utility continues to battle the problem which has cost it millions of dollars in repairs.

"Up to 30,000 households are without power due to vandalism of about 4,000 transformers, cables and associated materials. ZETDC needs about 15 million U.S. dollars to replace the stolen materials," ZETDC said on Twitter Thursday.

Recently, ZESA said it had decided to install geo-tracking sensors and cameras on transformers so as to curb the rampant vandalism of its infrastructure.

"We want to support the government by ensuring that every transformer in the country will have a tracking chip that can be tracked if a transformer is stolen," said ZESA official Burutsa Mandipezano.

"We will also set up hidden cameras that will take pictures of thieves and people who vandalize transformers because the rate of vandalism is worrisome," said Mandipezano.

He said the cameras are for capturing the physical identity of the criminals (and how they are carrying out the vandalism so as to guard against it) while sensors are for geo-tracking the equipment thieves would have stolen.

ZESA has also been urged to "ring-fence" the transformers using spikes so that it becomes difficult for thieves to get in and steal. ■