Wealthy UK southern cities will be hit hardest by Brexit

Staff Writer | July 29, 2017
Successful cities with large high-skilled service sectors – which are mainly in the South of England – will be hit hardest by the likely downturn in trade after the UK leaves the EU, regardless of whether we face a hard or soft Brexit. 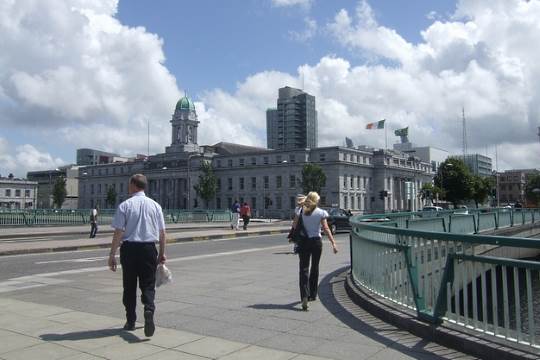 Exit   The potential impact
However, these cities are better-placed to adapt to the economic shocks ahead than less affluent places outside the South East – despite the latter being less directly affected by Brexit.

This is according to a new study published today by the think tank Centre for Cities and the Centre for Economic Performance (CEP) at LSE.

It analyses for the first time the potential impact of both a hard and soft Brexit on British cities in the ten years following the implementation of new trade arrangements with the EU.

The research shows that all British cities are set to see a fall in economic output as a result of leaving the EU, because of the predicted increase in trade costs that both a hard and soft Brexit will bring.

The economic impact will be almost twice as big in the event of a hard Brexit, which the research predicts will bring an average 2.3% reduction in economic output across all UK cities – compared to a soft Brexit, which will result in a 1.2% decrease.

The report also suggests that in both scenarios, it is economically vibrant cities – predominantly in the South of England – which will be hit hardest and most directly by Brexit.

This reflects the fact that these cities specialise in large knowledge-intensive sectors such as business and financial services, which the research shows will be most affected by the increase in tariff and non-tariff barriers that Brexit could bring. ■

Brexit to lead to loss of 30,000 jobs in financial sector
One percent of world's population holds almost half its wealth
Home affordability gap in UK widens to worst level in 8 years