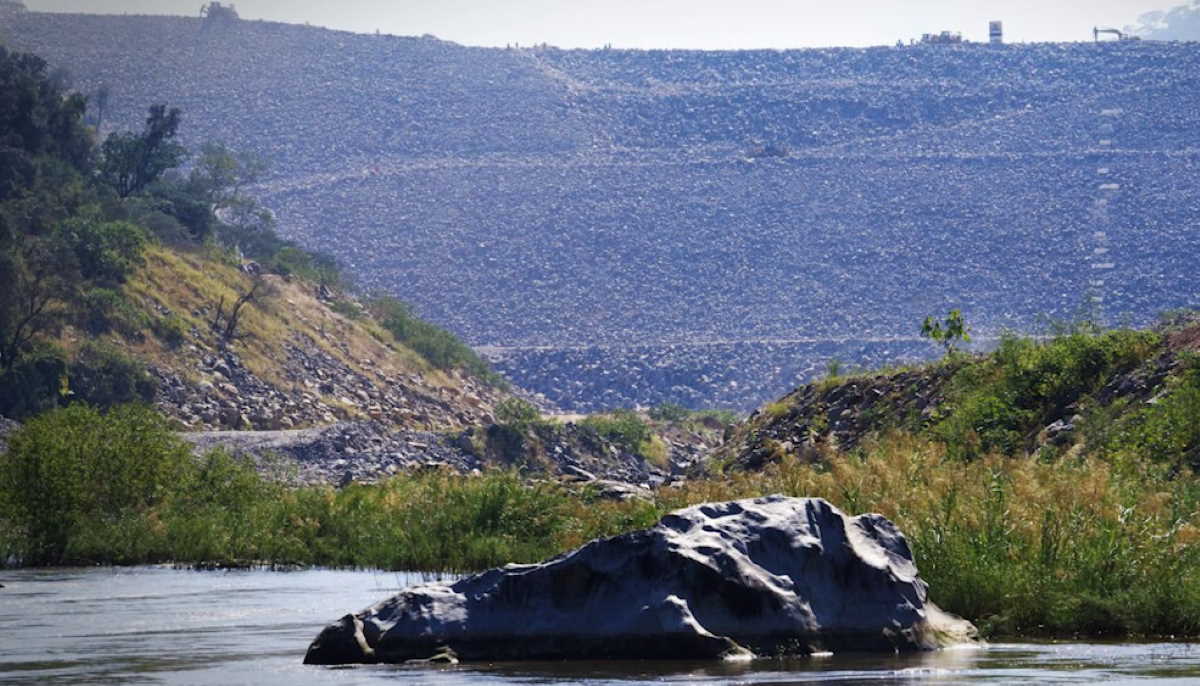 Water in Africa   Tugwi Mukosi
Moreover, if significant rains are not received in the next three months, this really threatens the sugar industry in the Lowveld.

Tugwi Mukosi has been supplying irrigation water to Triangle and Hippo Valley Estates over the past three years.

It however did not receive much water the previous rainy season, characterised by low rainfall and its water level is now at a lowly 36.7 percent.

When it was commissioned by former president Mugabe after several years under construction, it was 70 percent full.

Some water experts then pointed out that it should only start irrigating the sprawling sugar estates when it was 100 percent full but such advice was disregarded.

To worsen matters, Zimbabwe’s second largest inland lake, Mutirikwi is also down at 36, 9%.

The lake is the source of water for Masvingo town and also irrigates the Lowveld sugar plantations.

The only dam in Masvingo province which is better off is Manjirenji which supplies water to Mkwasine sugar cane estate.

According to Marjorie Munyonga, the corporate communications and marketing manager for Zimbabwe National Water Authority (ZINWA), Masvingo’s dams remain low at a time when the national dam level average has risen from 0.66% to 48.7%.

Water supply in Asia declining due to climate
Hole in tallest U.S. dam not dangerous, say officials
IEA: Energy sector's use of water to rise by 20%

Becerra, Newsom and State Agencies oppose sale of oil and gas leases in Kern County, Ca.
Norway carried out inspections in market for sea freight
Russia plans to send 2 tourists to space next year
7 out of 10 Americans unlikely to travel for holidays