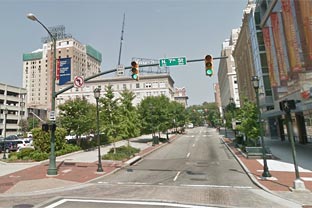 Governor McDonnell said, "Local law enforcement plays a critical role in ensuring that Virginia's streets and communities are safe. I began my career in public service as a prosecutor in the Virginia Beach Commonwealth's Attorney's office.

"I know firsthand how hard the men and women who serve as Sheriffs, Commonwealth Attorney's and in clerk's offices work day in and day out to protect their communities and preserve justice for their fellow Virginians. These funds will provide the critical resources necessary to better serve the public and will play a vital role in ensuring a safe and prosperous Commonwealth in the years ahead." ■