Staff Writer | February 16, 2019
Vietnamese airlines will be able to fly to the United States and codeshare with American carriers. 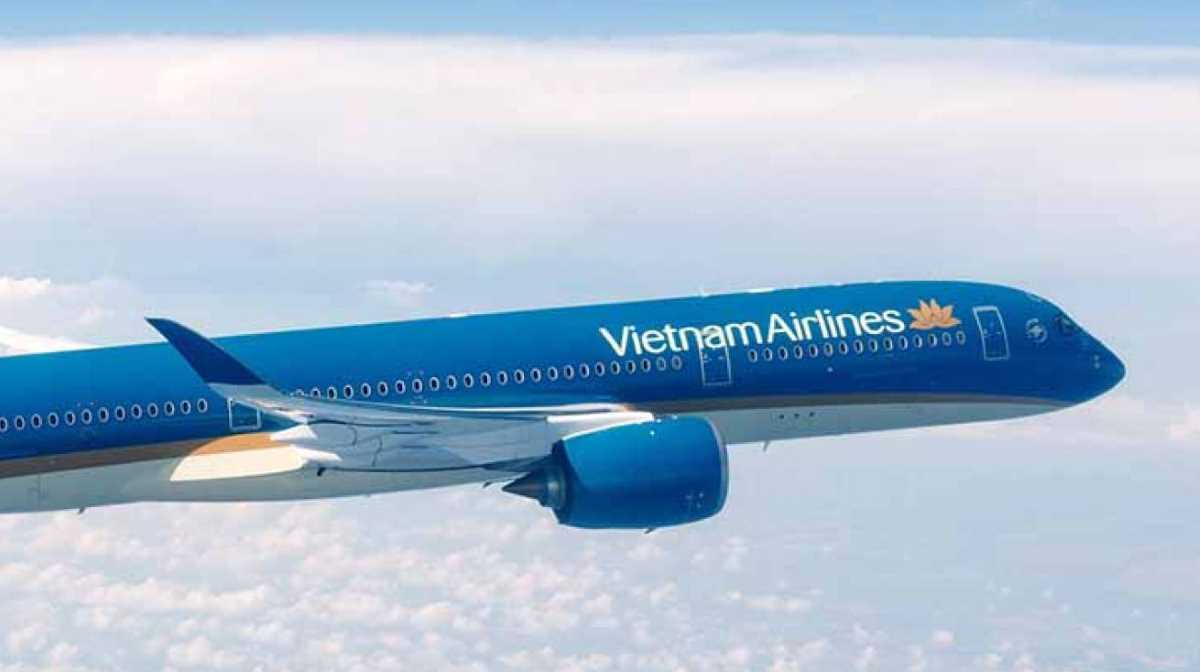 Asia   There are currently no non-stop flights between Vietnam and the United States
The U.S. Federal Aviation Administration declared Vietnamese country complies with international safety standards.

The U.S. aviation safety agency said in a statement that it was awarding Vietnam a "Category 1" rating, two weeks after Reuters reported the decision was expected.

There are currently no non-stop flights between Vietnam and the United States, despite a large market catering to tourism and visits by friends and relatives. Vietnam Airlines JSC, Bamboo Airways and VietJet Aviation JSC desire to fly to the United States.

Bamboo Airways Chairman Trinh Van Quyet said Bamboo was considering destinations such as Seattle, Los Angeles and San Francisco, with the first route to open in late 2020 or early 2021. His airline has ordered 20 Boeing Co. 787s for long-haul flights.

Iowa investment adviser faces fines of $5,000 a day for trying to cheat veterans