Christian Fernsby ▼ | April 18, 2019
The Vietnam National Administration of Tourism will conduct Vietnamese tourism promotion in the three Chinese cities of Chengdu, Chongqing and Shenzhen on May 15-24. 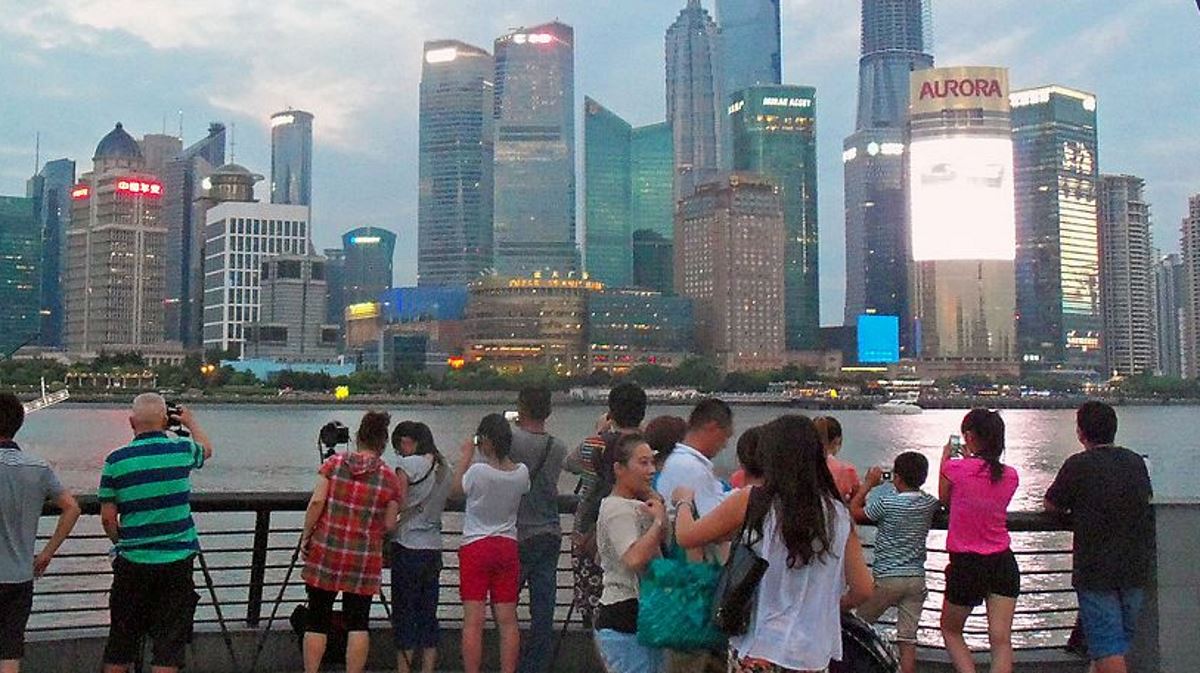 Asia   Vietnam to promote tourism in Chinese cities
The promotion program, which will feature tourism policy and destination introduction, and art performances, is expected to attract the participation of some 300 Chinese travel companies, airlines and tourism management organizations, Vietnam News Agency reported.

The number of Chinese tourists to Vietnam is forecast to increase in the coming time, mainly due to low cost, short travel time and high frequency of flights between Vietnam and China, Vietnam News Agency said, noting that over 10 Vietnamese and Chinese airlines currently operate 30 air routes between 20 Chinese cities and Vietnamese localities with a total of more than 500 flights a week. ■

Kenya to import 200 million liters of milk this year