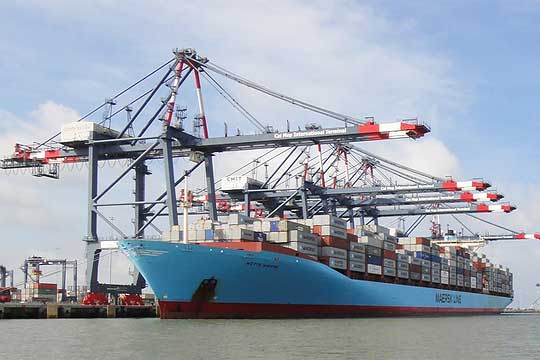 The Finance Ministry said that with the signing of the FTA in May, Vietnam can benefit from its commitment to elaborate import tax on some key Vietnamese export items, including seafood, processed fish, fruits, and rice.

It added that this can facilitate Vietnamese enterprises to promote the country's exports to Russia.

Ha Duy Tung, deputy head of the ministry's International Cooperation Department, told Hai Quan newspaper (Customs) that Russia has been one of the world's major consumption markets, so this FTA can create great opportunities for Vietnam.

The Chief Representative of the Russian Trade Office in Vietnam, Maxim Golikov, noted that during 2005-09, the turnover of the bilateral trade between the two countries was $1.1 billion per year. This increased three times to around $3.5 billion during 2010-14.

He added that the two-way trade will rapidly increase after the signing of the FTA. ■