Christian Fernsby ▼ | October 22, 2020
A series of highway works will be carried out in Vietnam, to improve transport connections. 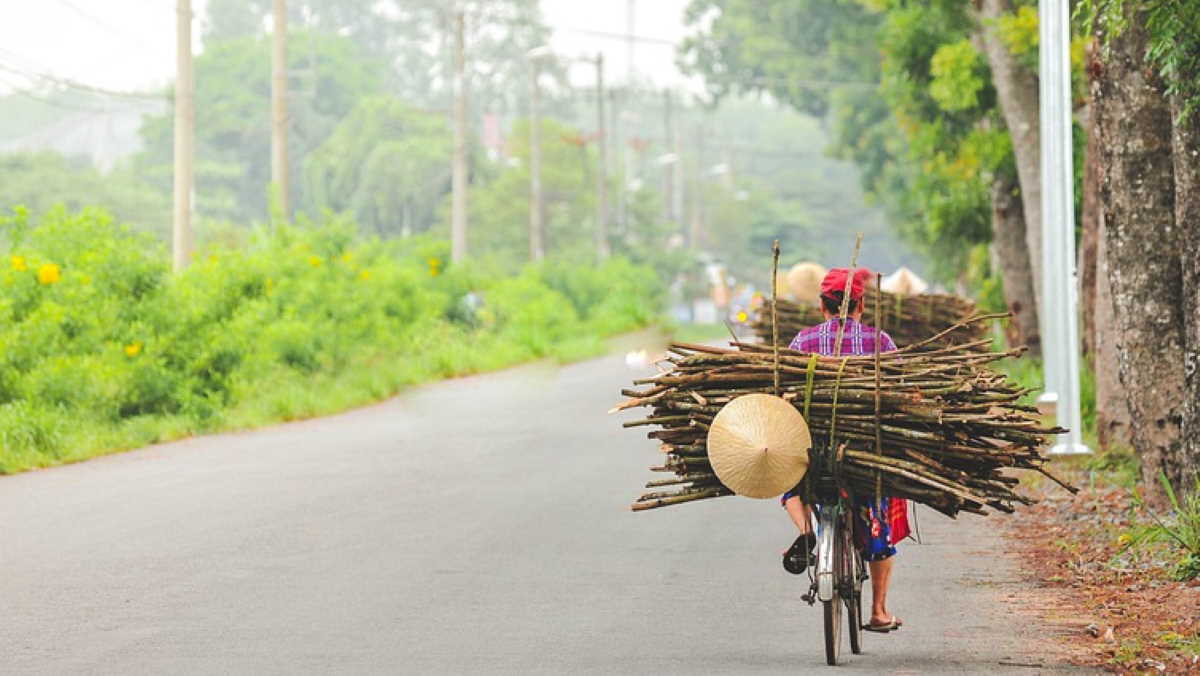 Billion   Vietnam highway
Three of the eight stretches for the North-South Expressway will now be financed by the Vietnamese Government, instead of falling under the PPP model as originally planned. These three stretches are the sections from Phan Thiet to Dau Giay, Mai Son to National Highway 45 and Vinh Hao to Phan Thiet.

However, the Cam Lo to La Son and Cao Bo to Mai Son stretches may also be state-funded, having received official approval for this switch from the PPP model as well. In all, the work for these five stretches of the highway route will cost an estimated $1.75 billion.

Meanwhile, another important construction project is being planned in Vietnam. This is for the An Phu Intersection project that will link the North-South Expressway to Ho Chi Minh City. The project includes building two overpasses carrying two lanes in either direction and the Ba Dat Bridge as well as two tunnel stretches. ■