Christian Fernsby ▼ | August 9, 2019
The U.S. maritime agency has told U.S.-flagged commercial vessels they should send transit plans in advance to American and British naval authorities if they intend to sail in Gulf waters following several incidents over tankers involving Iran. 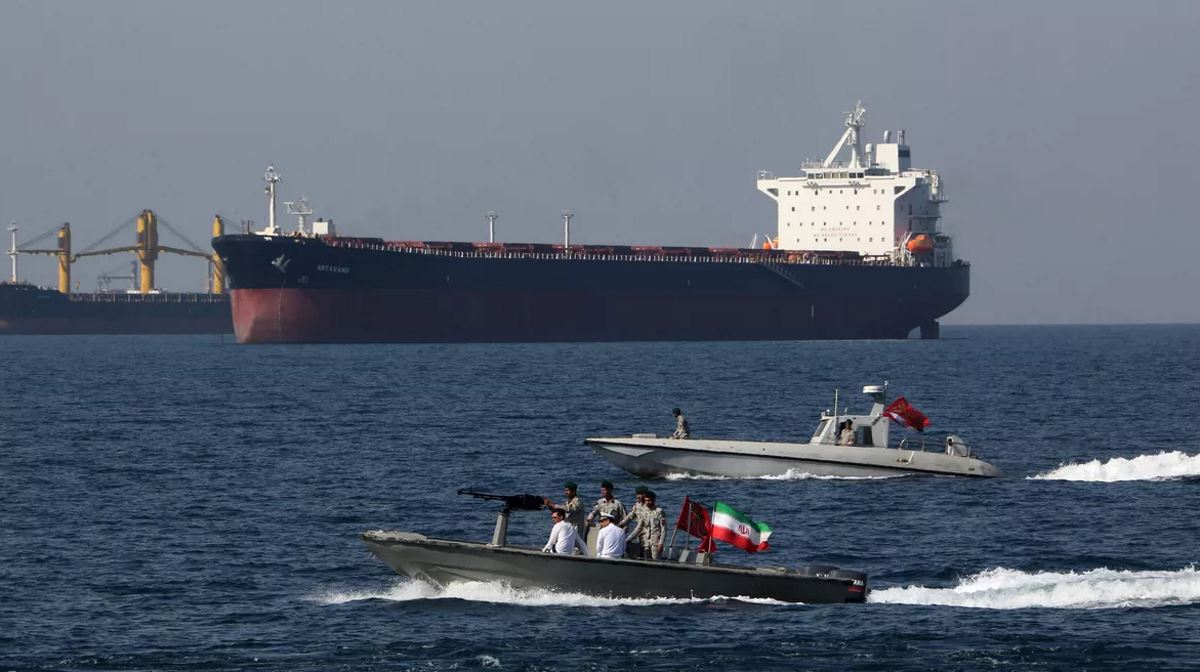 The United States, which has increased its military forces in the region, has blamed Iran for blasts on several tankers near the Strait, a charge Tehran denies.

Britain said on Monday it was joining the United States in a maritime security mission in the Gulf to protect vessels after Iran seized a British-flagged tanker.

“Heightened military activity and increased political tensions in this region continue to pose serious threats to commercial vessels,” the U.S. Maritime Administration (MARAD) said in an advisory on Wednesday.

“Associated with these threats is a potential for miscalculation or misidentification that could lead to aggressive actions,” it added.

Ships should also alert the U.S. Navy’s Fifth Fleet and the United Kingdom Maritime Trade Operations in the event of any incident or suspicious activity. It warned they could face interference to their global positioning systems (GPS).

MARAD said in at least two incidents involving commercial vessels and Iran since May 2019 ships had reported interference with their GPS and “spoofed” communications from unknown entities falsely claiming to be U.S. or other warships.

It advised crews to decline Iranian forces permission to board if the safety of the ship and crew would not be at risk but said they should not forcibly resist any boarding party.

Traffic through the Strait, through which about a fifth of the world’s oil passes, has become the focus for a standoff between Iran and the United States after President Donald Trump quit a 2015 nuclear pact and reimposed sanctions on Tehran.

Iran says the responsibility of securing these waters lies with Tehran and other countries in the region. ■

Donatus Kaufmann to leave executive board of Thyssenkrupp