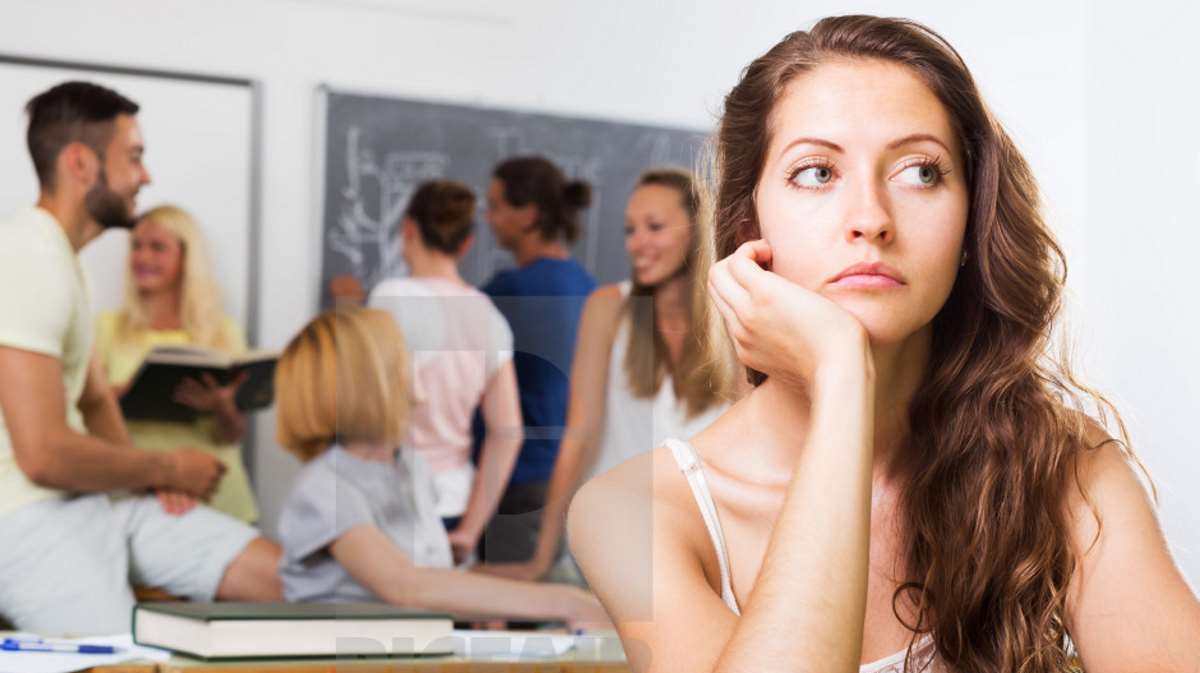 It quoted Paul Della Guardia, an economist at the Institute of International Finance, as saying that the debt, in case of default, could prove burdensome for the U.S. government budget in the sense that 90 percent of the student loans are issued by the Department of Education.

According to Bloomberg, the debt figure stood at 1.465 trillion dollars as of November, more than doubling the 675-billion-dollar outstanding in June 2009. It added that loans disbursed in 2012 have defaulted at a faster rate than any other set of loans since the 2008 financial crisis.

The analysis found that "loans issued about six years ago have the highest cumulative loss percentage compared to any other year since the financial crisis ended."

"This indicates that students who took a loan in 2012 have had a much more difficult time making their monthly payments compared to students who received loans shortly before and after -- students who have had a similar amount of time to pay them down," Bloomberg reported.

It added that many of the borrowers who took out the loans in 2012 belong to the 24-33 age group and are generally newcomers in the workforce. Further adding to the difficulties faced by this group to pay off their debt was the fact that it took them almost three times longer than today's time to find a job in 2012, Bloomberg said, citing data from the U.S. Bureau of Labor Statistics.

As far as the interest rate is concerned, the rate for a direct student loan distributed on or after July 1, 2018 and before July 1, 2019 is more than 100 basis points higher than those issued in 2012, further adding to the size of the students' loan debt, according to Bloomberg.