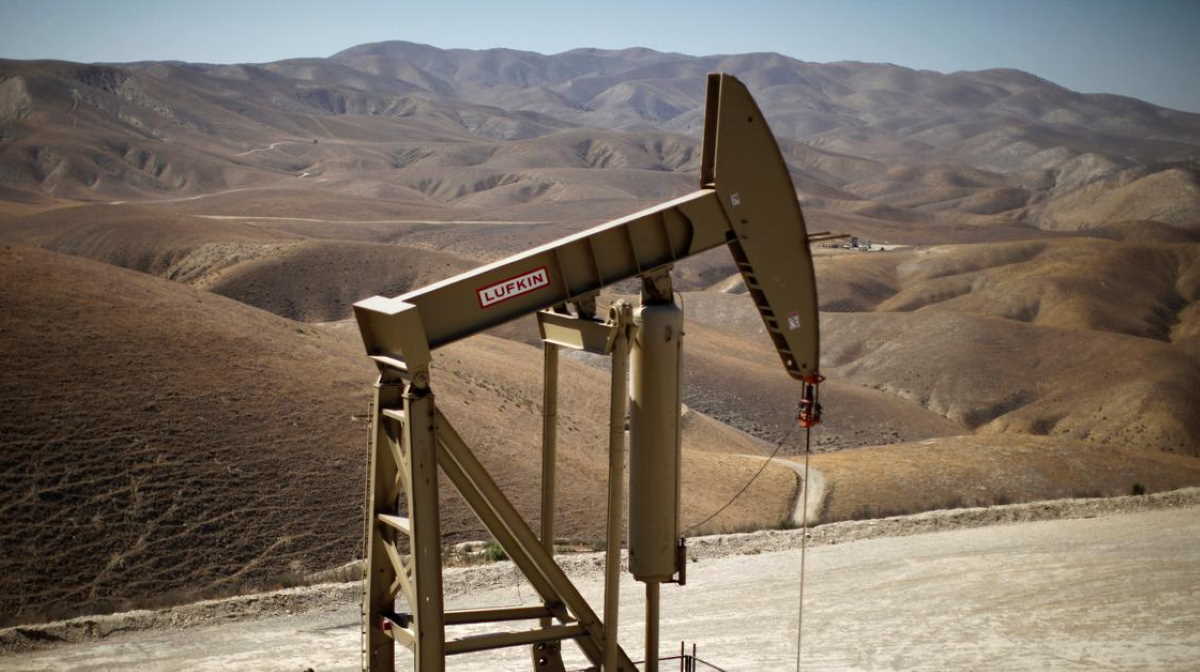 America   Permian Basin of Texas
The largest change is expected in the Permian Basin of Texas and New Mexico, where output is seen climbing around 71,000 bpd to a record high 4.485 million bpd in October. That is the ninth consecutive month of increases in the basin, its longest streak since December 2018.

Output in North Dakota and Montana’s Bakken region is expected to edge higher by about 2,000 bpd to a record 1.471 million bpd, the data showed. That is the smallest increase in the basin since May. ■