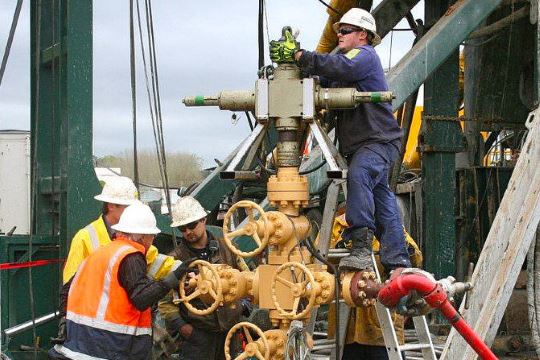 Among major oil- and gas-producing states, Oklahoma and Alaska each gained four rigs. Louisiana and Texas were up two apiece.

New Mexico and Utah each declined by one.